Over Half Of Lebanon’s Population Is Now Trapped In Poverty Lebanon is currently enduring what ESCWA called multiple overlapping shocks, including recession, economic instability, the impact of the pandemic, and now the massive disaster caused by the Port explosion.

The United Nations Economic and Social Commission for West Asia (ESCWA) estimated that over half the country’s population lives under the poverty line.

In 2019, 28% of the population in Lebanon was living in poverty. This year, that rate has basically doubled – and is expected to increase.

As of May 2020, more than 55% of people in Lebanon were “trapped in poverty” and struggling to afford the most basic necessities to survive.

The 55% trapped in poverty are divided into “poor” and “extreme-poor” with 32% being falling into the “poor” category compared to last year’s 19.8%.

Shockingly, the rate of extreme poverty has just but tripled going from 8% in 2019 to 23% this year.

What’s worse is ESCWA only expects an increase in the rate of poverty and vulnerability after the Beirut Port explosion.

Among several suggestions, the UN ESCWA believes that necessary economic governance reforms are needed, in addition to “enhancing transparency and accountability”.

As Lebanon is at the door of governmental change, the question is: will the new government be able to lift the country out of its numerous crises? 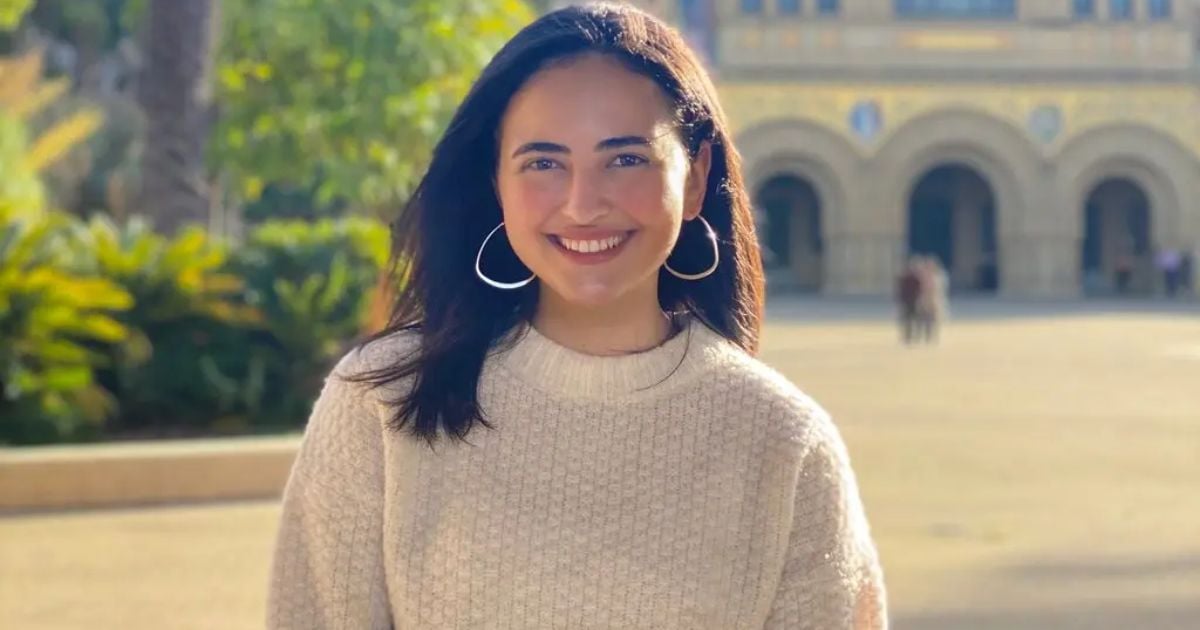