The date of the parliamentary elections is just two days away and it is all that people seem to want to talk about. An exhilarating ambiance of a mix of hopeful expectations, concerns, and tensions reigns in the country.

However, some and not a few Lebanese are still hesitating to vote or decide to boycott the elections. Their percentage reached 40%, according to an opinion poll conducted by Information International.

Voices urging the people not to boycott the elections are rising, especially from the forces of change.

These new movements shared the same opinion in that the ruling politicians have benefited from the ongoing socio-economic disaster and the frustrations and hardships of the people.

Hence, it is not in the interest of the people to boycott the elections, which will only benefit the ruling politicians if they are not voted out.

This concern by the new movements confidently seeking change is justified considering how crucial the Elections 2022 are.

They are the first since the onset of the Lebanese Revolution on October 17, 2019, and people have been demanding a change in the regime ever since. The event also precedes the election of a Lebanese President, which will take place in October of this year.

The reasons for the lack of enthusiasm of the surveyed 40% vary but could be summed up in two main ones:

Some deemed that no one will be able to save Lebanon from its collapse. They are convinced that the same political class will continue to rule so Lebanon needs a regional and international solution not only a revolution.

Some are lacking confidence in the candidates of the forces of change because they did not team up in one list in each constituency, although this does not signify that they do not plan to bring the needed change and reforms.

As some commented, the more their presence on various lists the better the chances of some of them reaching the parliament.

It remains that these given reasons should not deter people to vote. The journey for change could be long but it should start somewhere, and, at this point, the first step is taken at the polling stations.

Lebanese across the diaspora have taken that patriotic step, going the length and the distances, by train, car, or plane, and standing for hours in queues, to make their vote counts, and that is mainly for their people in Lebanon.

Several of their social media posts addressed the people in Lebanon, encouraging them to vote, “We did our part, your turn now!”

Nothing is more true. It’s up to the Lebanese in Lebanon to do their part, for they are the ones who most need the change and the ones who will benefit from it.

The Lebanese people are not known to give up, and this is the time to demonstrate it.

Our Silence Explodes Beirut Once More, reads a large billboard in the center of the Lebanese capital, implying the impact of boycotting in perpetuating the negligence, the political interference in the judicial, the corruption, the lack of essential amenities, and on and on. 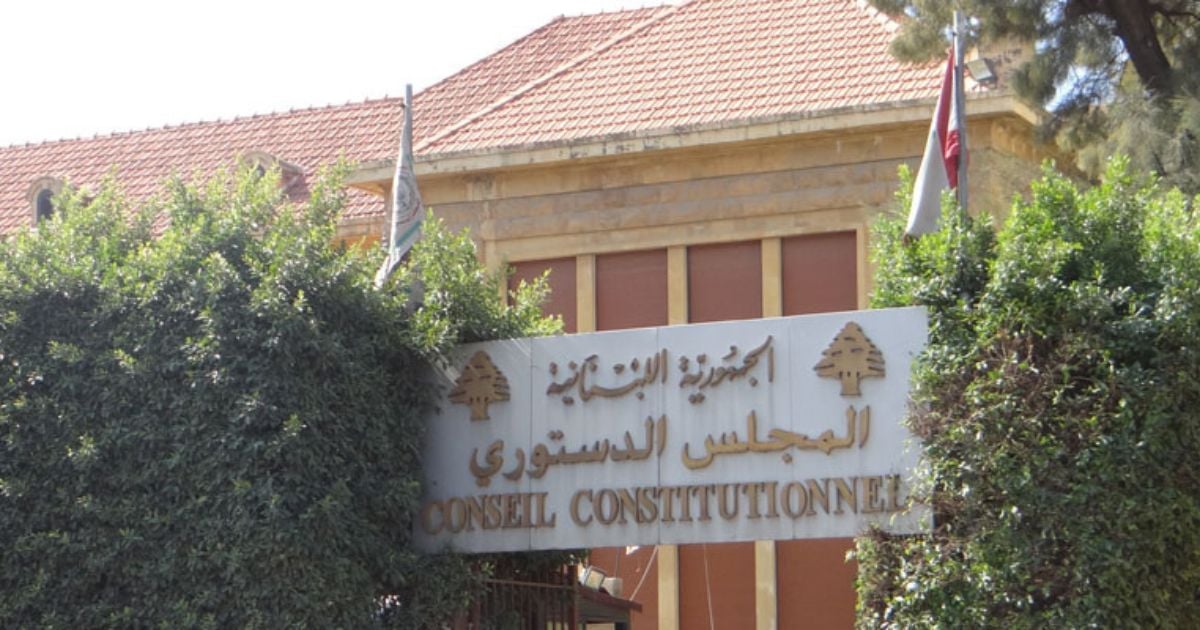 Here Are The Election Results Of The Lebanese Parliament Environment Committee