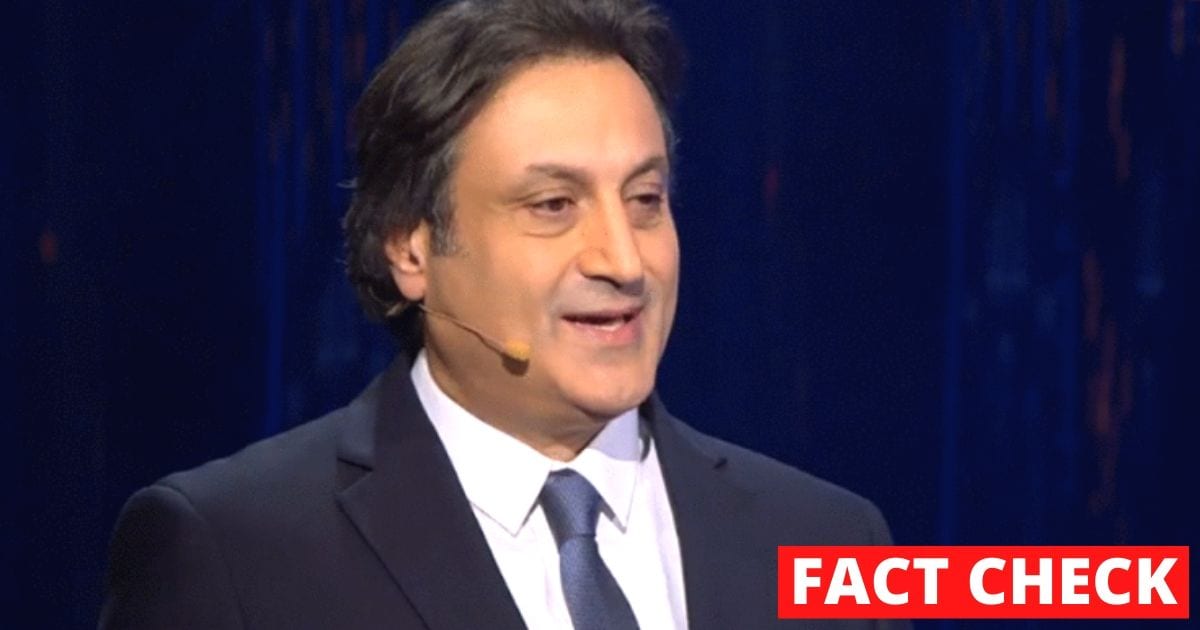 People panicked when they read headlines that quoted Michel Hayek claiming next year would be worse than this year.

Many openly say they don’t believe in his predictions, but many more do wait to hear from him, whether for the thrill of it or by curiosity. Or they probably believe it all.

With all that the Lebanese have gone through, to-date, of unending series of crises, there has been a general consensus around that the year 2020 has been the worst year ever. And it’s not even halfway through.

While meme culture loves to poke fun at it, it’s only typical that people would flip if they were told that next year would be worse. After all, we tend to be fatalists in our country, understandably so.

Whether you believe in his foretellings or not, it’s hard to deny that many of his predictions about this year came true.

On December 31st, 2019, he called 2020 “the year of madness” so it’s only natural that when people saw the headlines that Michel Hayek said 2021 would be worse, they panicked.

So, for those who believe in his predictions, rest assured, it’s all a hoax.