These Are Michel Hayek’s 2022 Predictions For Lebanon 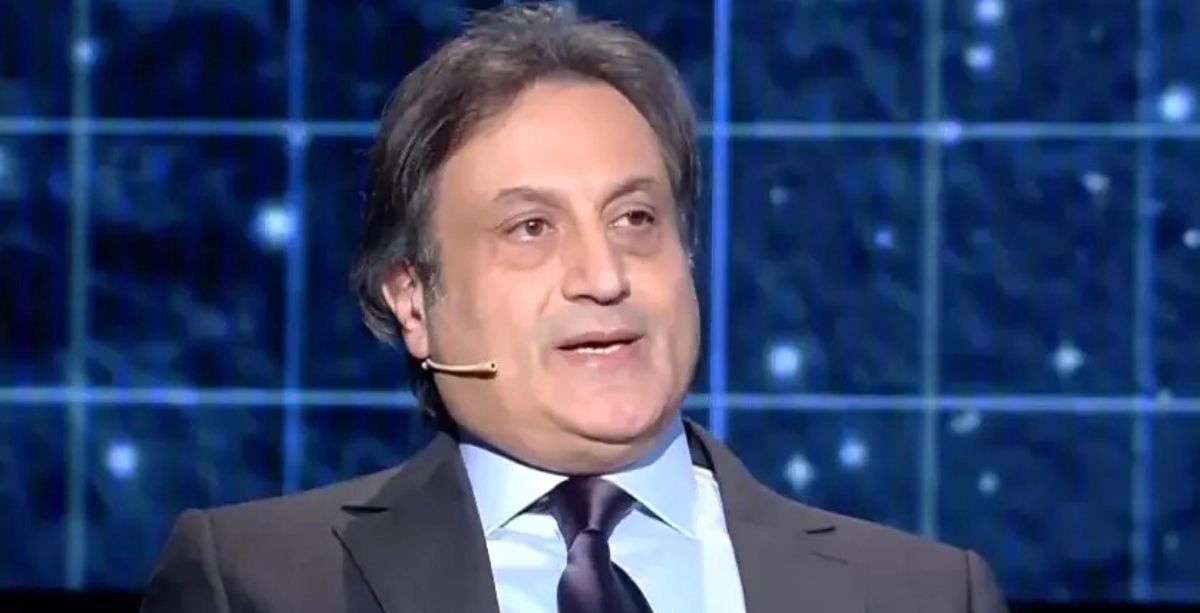 Michel Hayek, known as the Lebanese Nostradamus, appeared once again on MTV Lebanon at the end of December, like every year, to share new predictions about Lebanon and the world.

He stressed that his predictions for this year, like every year, do not necessarily stop at 2022, and what he foresaw could extend beyond it.

For Lebanon, Hayek labeled 2022 as a year of “difficult labor”, comparing Lebanon to a divorced and pregnant woman with many problems in her womb, and who is about to deliver.

He spoke about conflicts and assassinations, a new parliament and a new president, divorces in alliances, house arrests, smuggling of officials, the Beirut Blast investigation, the current crises, the rise of the economy, and more.

Here are the most relevant of what he said about Lebanon 2022:

The New Parliament: A New Face

The Lebanese Pound & The Dollar

The Real Estate & The Economy

Lebanon is here to stay

Politics, Officials, Security, and other

Michel Hayek’s 2022 Predictions For The World