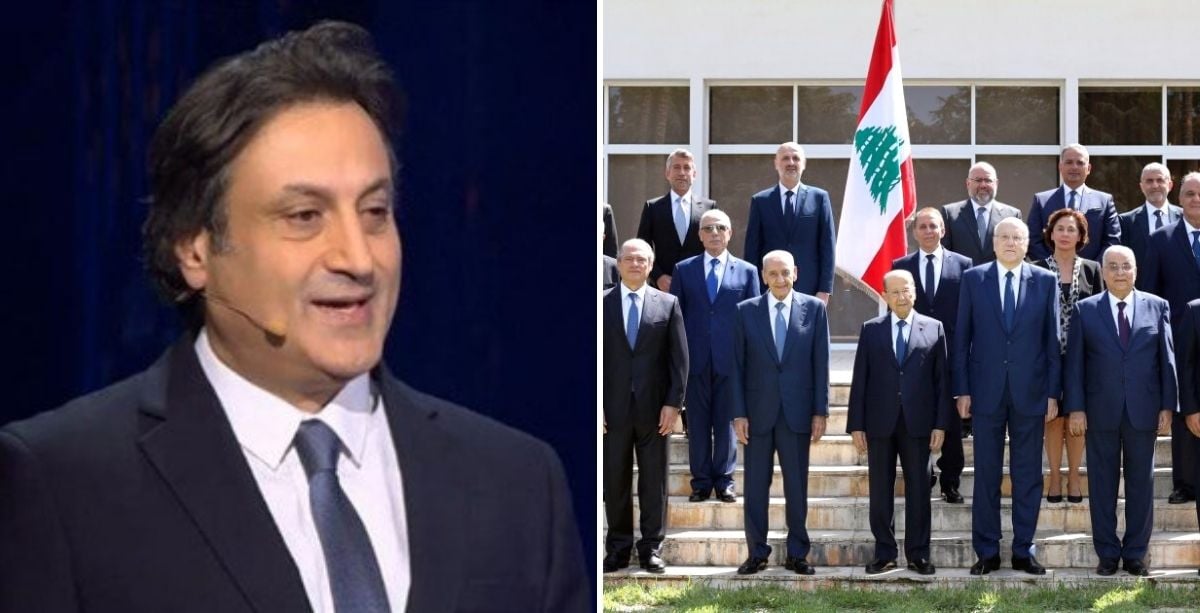 When Michel Hayek showed up for his annual December appearance on TV last year, the Lebanese political scene was full of uncertainty and confusion, the main question being whether the country would see a new government soon.

During his 2021 forecast for Lebanon, Hayek predicted that Lebanon would have a new government, but he noted that it would have a twist.

“Yes, there is a government and not just any government: A government of head-breaking, starting from its birth and accompanying it in its days,” he said at the time.

In Lebanon, the expression “head-breaking” is often used to describe a conflict or rivalry where the two (or more) sides involved would escalate and use tactics to come out on top.

Though it’s too early to tell what the new government will be able to do in the difficult circumstances enveloping Lebanon these days, it’s not unlikely that the political bickering will continue.

After all, that very bickering is part of why it took a little over a year for Lebanon’s politicians to form a government, in a time when the country’s remaining energy and life was, and still is, being drained day by day.

Perhaps some of the so-called “head-breaking” has already started, considering the fight that broke out at the Foreign Ministry on Monday, even before the new foreign minister has assumed his new position.

Apart from this, Michel Hayek made a long list of predictions for this year, and the year is far from over. Here’s a full list of his predictions for Lebanon, the region, and the rest of the world.