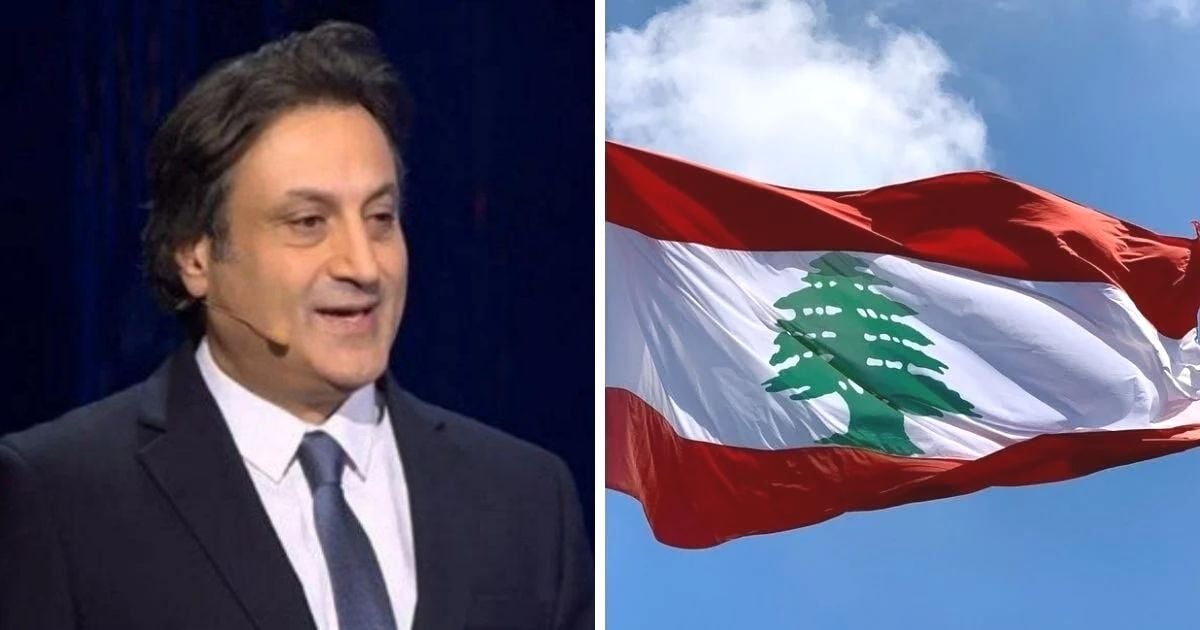 Michel Hayek seems to have hit several points about Lebanon’s elections during his predictions for 2022 back on December 31, 2021.

Here are the notable ones:

During the elections race, many criticized the fact that the opposition from civil society including the revolution did not unite in one electoral front. Some even abstained from voting because of that. However, they broke through in “more than one front” and “score many big points.”

The Future Movement boycotted the elections at the call of its leader Saad Hariri, which triggered a lot of criticism against it and speculations on the outcome of the Sunni seats, especially in Beirut.

Chamel Roukoz, the brother-in-law of Gebran Bassil, took a new road in these elections, away from the FPM.

Wahab lost in these elections.

The Lebanese Forces (LF) secured most seats as a party in the parliament.

Ahead of the elections, the Mufti encouraged people to vote in masses, accusing the ‘corrupt clique’ in power of destroying Lebanon: “Any alternative produced by the elections is better than the coercive and corrupt authority.”

He also said, “An SOS call will be heard from inside the Constitutional Council that will be breached.”

For more about Michel Hayek’s 2022 Predictions For Lebanon, visit here.

Related:
Here’s The Full List Of How Many Seats Each Party Won In The 2022 Lebanon Elections.