Minions: The Rise Of Gru Is Banned In Lebanon 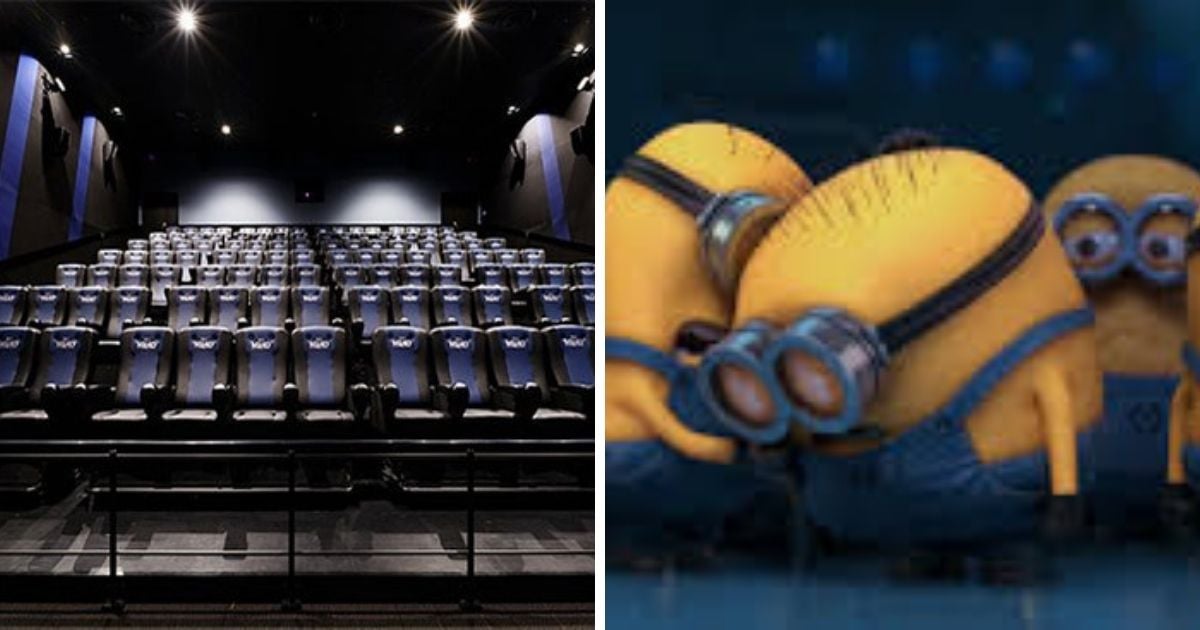 The famous movie franchise returns after 5 years of anticipation, however, the movie will not be screened in Lebanon as it got banned.

Aside from China, Lebanon will be the only other country that has decided to ban the Minions.

Lebanese social media users are not reacting kindly to this news. People on Instagram and Twitter are enraged by the continuous censorship of movies.

Just last month, Lightyear, an animated Pixar movie was also banned in Lebanon because of a same-sex kiss between two female characters.

These harsh censorships are the reasons why many Lebanese social media users are labeling the country as “having reached a new low” or an “authoritarian” state.

The highly anticipated movie was released on July 4th and has been selling out cinema showrooms. One of the reasons is because of the international TikTok trend that has been going around.

Groups, mainly young adults and teenagers, are dressing up in suits and formal wear and heading to the movies to cheer along.

However, it looks like Lebanese people will not be able to partake in this trend and Lebanese cinemas won’t be able to benefit from it.