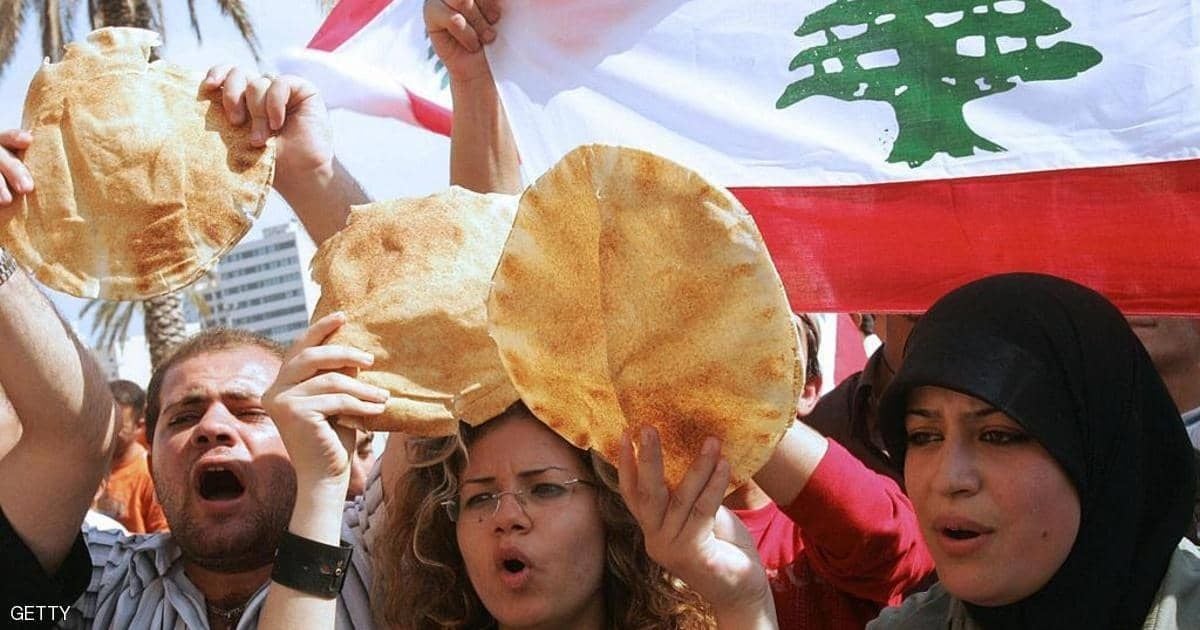 The Lebanese Ministry of Economy and Trade announced a reduction in the weight of a packet of bread while maintaining its current price, which is 9,500 LL.

The ministry said in a statement that it “finds itself obliged, during this period, to slightly reduce the weight of the packet of Lebanese bread, keeping its price within the acceptable margin, despite the high prices of ingredients used in the manufacture of the loaf, such as flour, diesel, and other materials, and despite the high exchange rate in the parallel market.”

Prior to the economic crisis, the price of a packet of bread was 1,500 LL, and it began to increase in February of this year, reaching today 9,500 LL, for the first time in Lebanon’s history.

The bread crisis is one of the many the Lebanese are enduring. The unprecedented economic crisis resulted in a record collapse in the value of the local currency against the dollar, as well as a shortage of fuel and medicine, in addition to a significant collapse in the purchasing power.