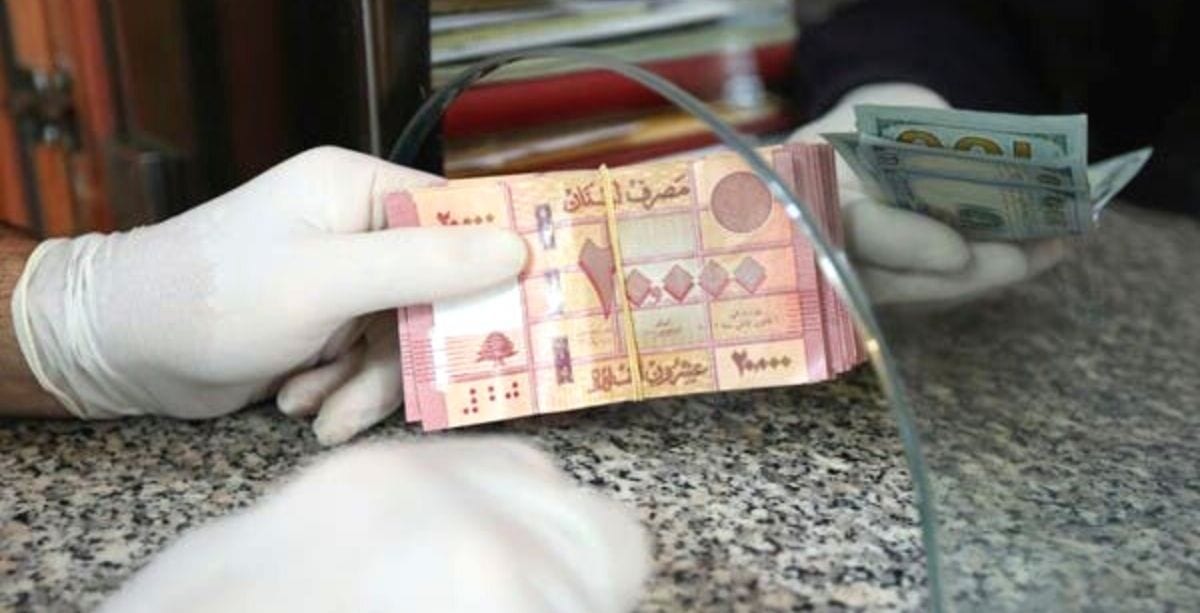 The Lebanese General Security revealed a couple of phone numbers for Lebanese citizens to use to report cases of USD/LBP exchange rate manipulation by local money changers.

The General Directorate of the General Security of Lebanon announced in a circular that it launched its special operations room for monitoring speculation on the Lebanese pound against the U.S. dollar.

With that, the Directorate also launched two landlines for receiving citizens’ complaints about cases whereby money exchange institutions do not commit to the exchange rate that the Syndicate of Money Changers specifies on a daily basis.

This comes after the Lebanese central bank started injecting U.S. dollars into the Lebanese market to supply the demands of the Lebanese people, amid a financial crisis of unprecedented scale.

In order to reduce their chances of being manipulated, Lebanese citizens are advised to refrain from doing business with unlicensed, black-market currency exchange institutions, as the Syndicate of Money Changers in Lebanon cautioned last week.

After tasking security forces with the suppression of the black market of currency exchange in the country, the Lebanese government plans to raise the Lebanese pound’s value against the dollar, gradually, until it reaches 3,200 LBP per USD.

The application of this plan practically started on Monday, June 15th. On Tuesday, the Syndicate of Money Changers in Lebanon has the exchange rate in the parallel market set to 3860 for buying and 3910 for selling.

It’s worth noting that, as Al-Modon reported, a large number of money changers have closed their doors and refrained from selling their dollars since Monday, when the new measures came into play.