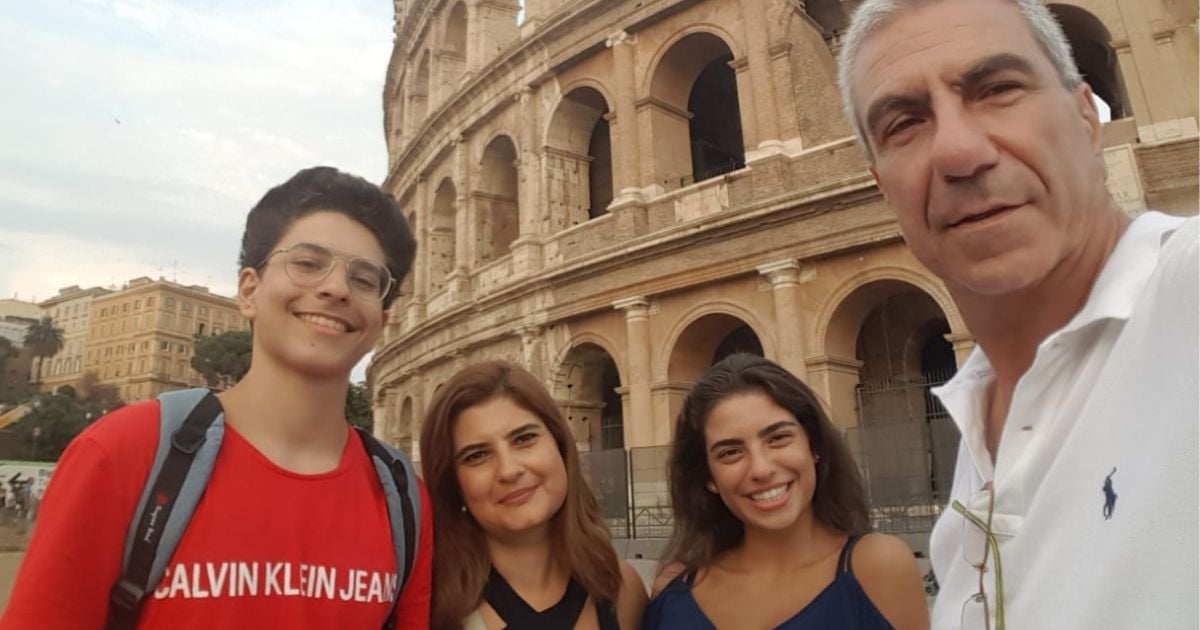 Mireille Bazergy Khoury, the mother of Elias Khoury, one of the young Beirut port explosion victims, shared an agonizing message on her Facebook page amid Lebanon’s official exams.

“My angel, I never knew that these were your only official exams. I did not celebrate you well when you passed with a “good” average. I thought this is just the Brevet and many more will come,” Khoury wrote on Facebook.

She highlighted that Elias would have started his BAC II exam, adding, “I thought a big celebration would be this year. Until we meet my angel, miss you beyond words.”

Elias was supposed to live his life journey like all teenagers, progressing towards the best. He would have sat his official exams for his BAC II this year to then enroll in a university to become an architect.

But the cruelty of the Beirut Blast and those behind it killed him and his dreams at a young age.

Elias Khoury was only 15 years old when the Beirut Blast gravely wounded him. He didn’t make it past two weeks, devastating his family, his friends, and his classmates who have been speaking out since then in his memory.

They also worked to have Anghami release his songs, as Elias dreamt to be a rapper.

The Lebanese people will now commemorate the second anniversary of the Beirut Blast on August 4, 2022, to express their ongoing grief and stress their relentless demand for justice for over 234 victims killed by the horrific explosion.