After an unusually long delay following the results of Lebanon’s Elections, the Speaker of the Parliament, Nabih Berri, has finally called for the session that will decide on the new head of parliament and his/her deputy, as well as the council’s bureau committee.

The session of the newly elected parliament body will take place on Tuesday, May 31, at 11:00 am.

Nabih Berri, who had been the parliament speaker for 30 years straight, was again elected as a member of parliament, and the coming session will be decisive on whether he keeps his position for another term or be replaced.

In a recent interview with Al-Joumhouria, Berri stated that he doesn’t mind nominating a non-Shiite for the position. However, this won’t be expected.

This ruling position has always been occupied by a member of the Shiite confession since the establishment of the Lebanese Republic based on the political principle of the division of power in the country.

The principle allocates the Presidency to a Maronite and the Prime Minister position to a Sunni. A change in the principle with the head of the parliament will eventuate the demands for a change in the two other main ruling positions in the country. 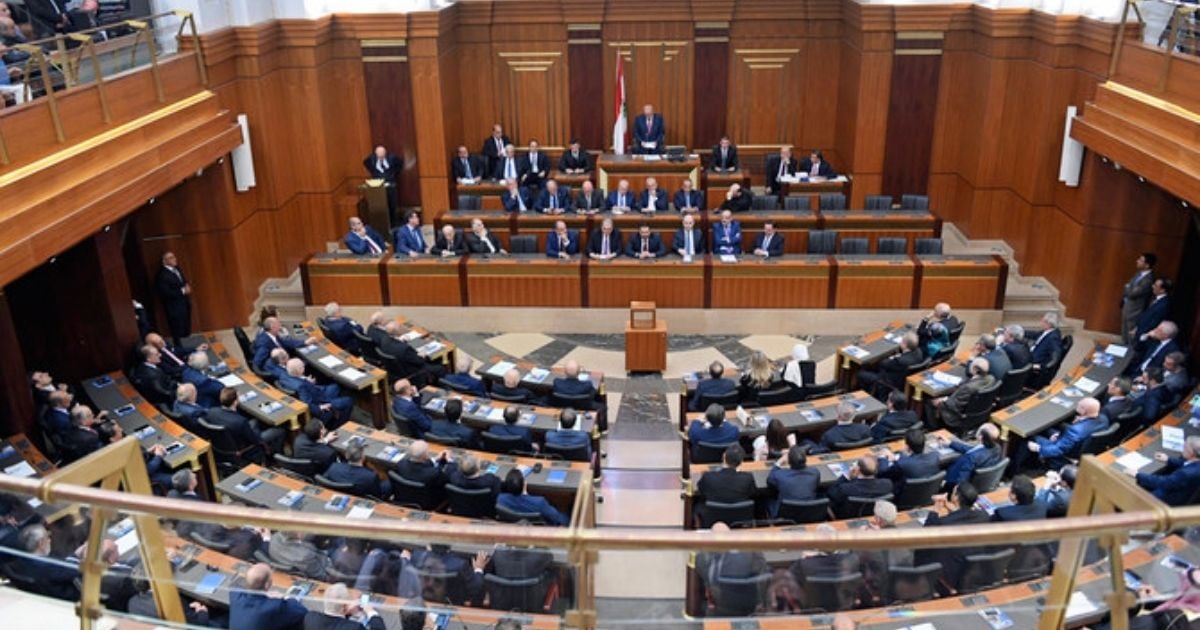