As their biography on their social media outlets dictates, Muwatin Lebnene is a collective action of individual Lebanese citizens driven by civic duty. Emerging onto the social media scene around eight weeks ago, the collective action began organizing street clean-ups after Lebanon’s ongoing protests across Riyadh El Solh, Martyr’s Square and other areas across the country.

Teaming up with other organizations, such as Arc-En-Ciel and Recycle Lebanon, the collective action organized these cleans ups and continue to do so all throughout the protests.

Taking to their Instagram page, they describe themselves in multiple posts as “a grassroots initiative of Lebanese citizens, who believe in multiple ways of expression in this protest,” further elaborating: “It is our civic duty to keep our streets clean while we keep up our anger shown.” Muwatin Lebnene also provides the general public with instructions on how to collect, sort and recycle their trash upon cleaning up the streets after a major protest in order to ensure that “we finally treat Lebanon like our home.” Following their successful street clean up campaign, the collective has also successfully led food and clothes donation campaigns. And they hope to ensure the Holiday season brings about this same spirit in a big way. Reposted by the likes of Nadine Labaki, and hundreds of Lebanese people around the country, their Holiday campaign “A Muwatin Lebnene Initiative to Spread Holiday Joy” hopes to make a difference this Holiday season in a big way.

In collaboration with TOTERS, Strawberries and Champagne for events management, and Yalla Sawa, Muwatin Lebnene is asking people across Lebanon to go to the TOTERS app and donate a “Holiday Bag” or “request a home pick up of your desired donation.”

The collection phase will be followed by a “happiness parade” on the 22nd and 23rd of December 2019 where they will visit neighborhoods and distribute these donations. Amid everything the Lebanese people are going through this Holiday season, as well as everything everyone else in Lebanon is going through, it would go a long way to spread some joy this year – or maybe even make our revolution even more beautiful by turning it into a happiness parade! 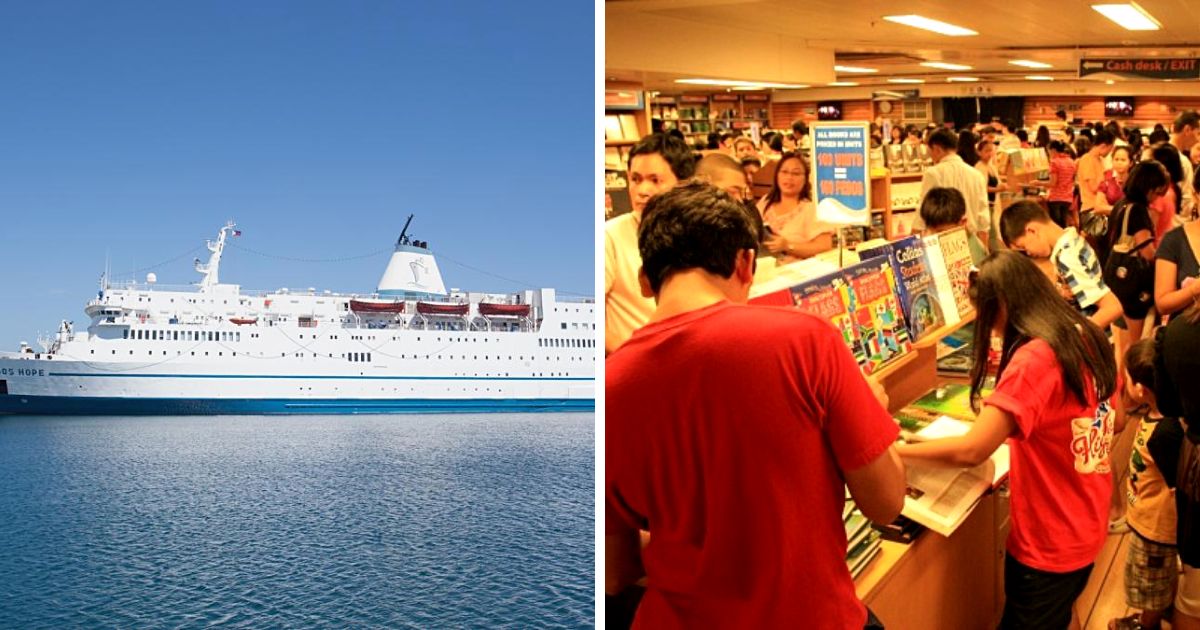