Salma Hayek Thanks Her Father for Her Lebanese Genes 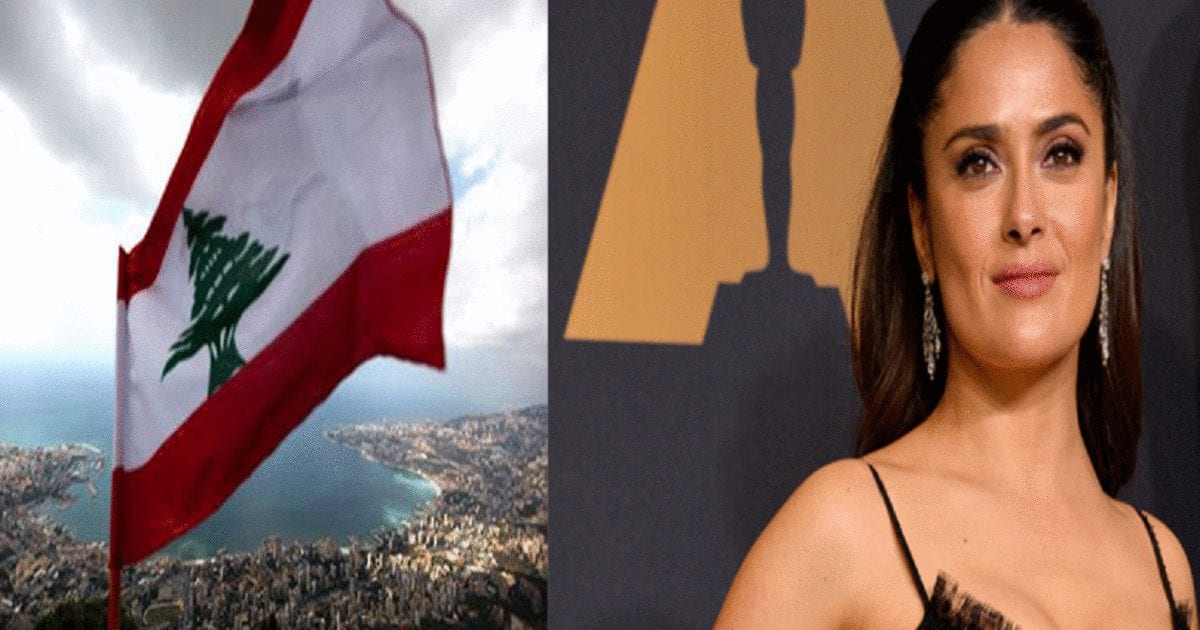 Salma Hayek Pinault is a Mexican actress, director, and producer with Lebanese and Spanish origins. Her mother is a Spanish opera singer while her father, Sami Hayek, is of Lebanese origins, from the city of Baabdat.

Salma leads a very successful career. She holds an Academy Award for best actress from her movie ‘Frida’, where she played the character of painter and plastic artist Frida Kahlo.

She acted in several great movies like ‘From Dusk Till Dawn’ with George Clooney, ‘Grown Ups’ with Adam Sandler, etc.

This star is also an Oscar, Golden Globe, and Emmy nominee. She directed a movie called ‘The Maldonado Miracle’ and produced many films and TV series.

So it is safe to say that this Hollywood star of Lebanese origins is absolutely killing it in the film industry.

Last Tuesday, Salma Hayek shared an Instagram post on her father’s birthday. The post was an adorable picture of both her and her father, with the following caption: “Yesterday I took this picture with my father who turns 82 today. Thank you for those Lebanese genes بابا ( Dad in Arabic)! #lebanon #daddyslittlegirl.”

The picture and caption are just so precious. Plus, the fact that Salma Hayek feels so proud and grateful to have Lebanese genes can make any Lebanese fan of hers very happy.

That’s probably why her father Sami got so many sweet and loving comments on the post, congratulating and wishing him a happy birthday.

Although this post was an amazing gesture, this isn’t the first time Salma acknowledged her roots and stand by her origins.

In 2015, she co-produced -and did one of the main character’s voice over- for the animated film The Prophet, inspired by Gibran Khalil Gibran’s book.

Salma said that this movie, in particular, helped her explore the relationship with her late grandfather who adored that book.

While in Lebanon for the release of the film, which she described to be a love letter from her to her heritage, the actress along with her father Sami Hayek visited her grandfather’s village Baabdat. She also hilariously expressed her love for Kibbeh in one of the interviews she did there.

She also once pressed the issue of Lebanese women’s rights to pass their nationality to their children on an interview with BBC Araby.

It’s inspiring and heartwarming to see such a talented and successful figure being thankful for her Lebanese origins and true to who she is.

These words should inspire every Lebanese person, in Lebanon or abroad, to take pride in being from such a beautiful and loved country. We wish Sami Hayek a happy birthday, 3a2bel l miyeh!

Salma Hayek Thanks Her Father for Her Lebanese Genes