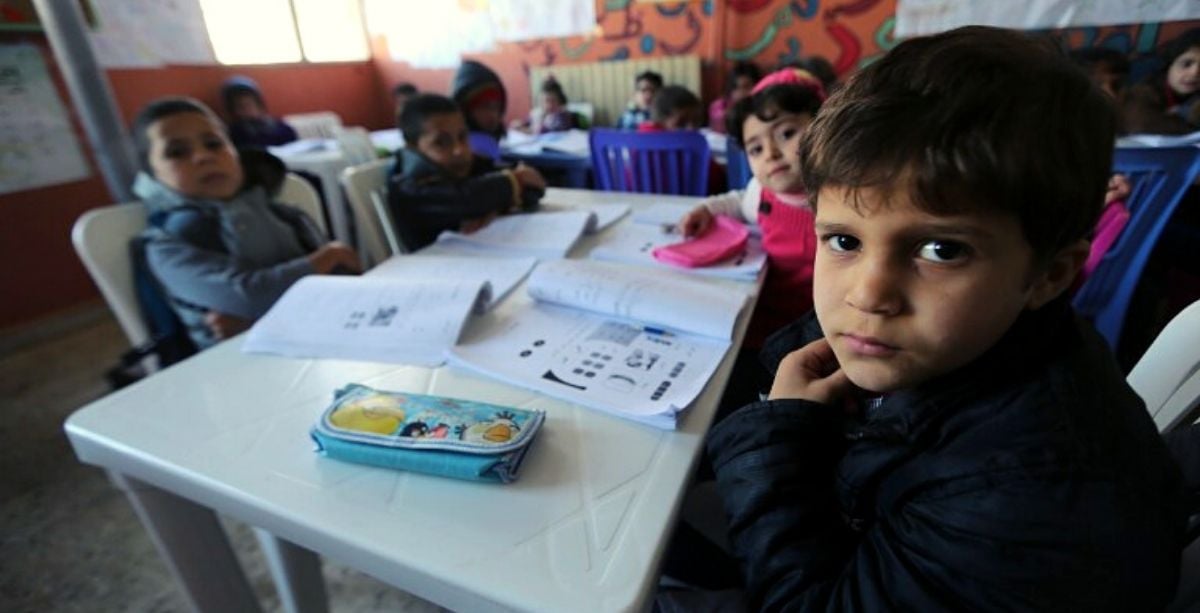 The start of the 2020-2021 school year in Lebanon has been a shaky one, mainly due to the ongoing pandemic and the challenge facing the educational sector in adapting to the demanding nature of distance learning.

Due to the recent spike in coronavirus (COVID-19) cases and the fact that the rate of infections has exceeded 8% of the examinations during the last two weeks, the Lebanese government decided to postpone the start of the school year.

Consequently, instead of September, in-person education will resume on October 12th. This includes all private and public schools and colleges below the baccalaureate level.

This was agreed upon in a meeting that was headed by caretaker Prime Minister Hassan Diab and attended by caretaker Education Minister Tarek Al-Majzoub, in addition to other ministers and government consultants.

The decision has no effect on the course of the official exams, which will continue normally in accordance with the necessary preventive health measures.

The attendees also agreed to extend the government’s previous decision to double the speed and consumption capacity of the Internet, temporarily and exceptionally for cable subscriptions, free of charge.

Additionally, the officials announced that in partnership with organizations and donor countries, they “have provided free stationery for 150,000 students from the first to the sixth grade in public schools,” and that they are working to secure the rest.

They had also secured face masks, sanitizers, thermometers, and other equipment for all public schools and high schools, for free.

Furthermore, all the public educational institutions that were damaged by the Beirut Port explosion will be restored, according to the joint statement issued after the meeting.

The statement further announced that $8 million had been transferred to the Banque du Liban for the benefit of public school and high school funds.

According to the officials, this amount will be given at the exchange rate of the central bank’s platform, “and soon we will transfer $8 million to all public schools and high schools,” they added.

Notably, a Lebanese school was recently selected among 99 other educational institutions to showcase its expertise at the upcoming World Education Week.