Schools In Lebanon Will Reopen For Blended Learning Next Week 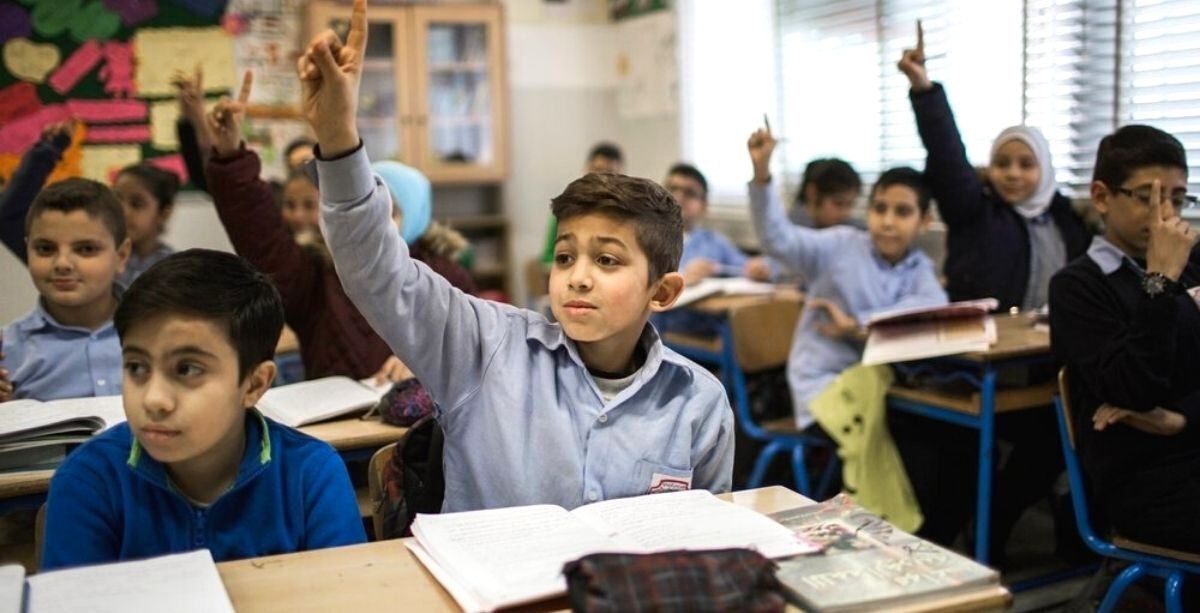 During a press conference, Al-Majzoub revealed that blended learning would be adopted for both morning and afternoon schedules starting Wednesday, April 21st.

Students due for the official Baccalaureate exams (Grade 12) will begin blended learning on April 21st, whereas those due for Brevet exams (Grade 9), along with kindergartners, will begin May 5th.

Al-Majzoub also revealed the date of the state-run Baccalaureate exams: “We decided to hold the official exams for the high school diploma in all its branches on Monday, July 26, 2021,” he said.

The required and optional subjects will be determined for each of the general branches, the official said, noting that this measure “will not diminish the importance of the exams.”

Students will take the exams at their respective schools, and the tests will be prepared by the Department of Official Exams under the supervision of the Education Ministry, starting July 12th.

Al-Majzoub also announced: “We signed the decisions to reduce the final curricula after a simple amendment suggested by the educational council.”

Finally, he asked parents who do not wish to send their children to school to submit a report stating the reason behind this, to be reviewed and approved by the director-general of the Education Ministry.

Schools In Lebanon Will Reopen For Blended Learning Next Week