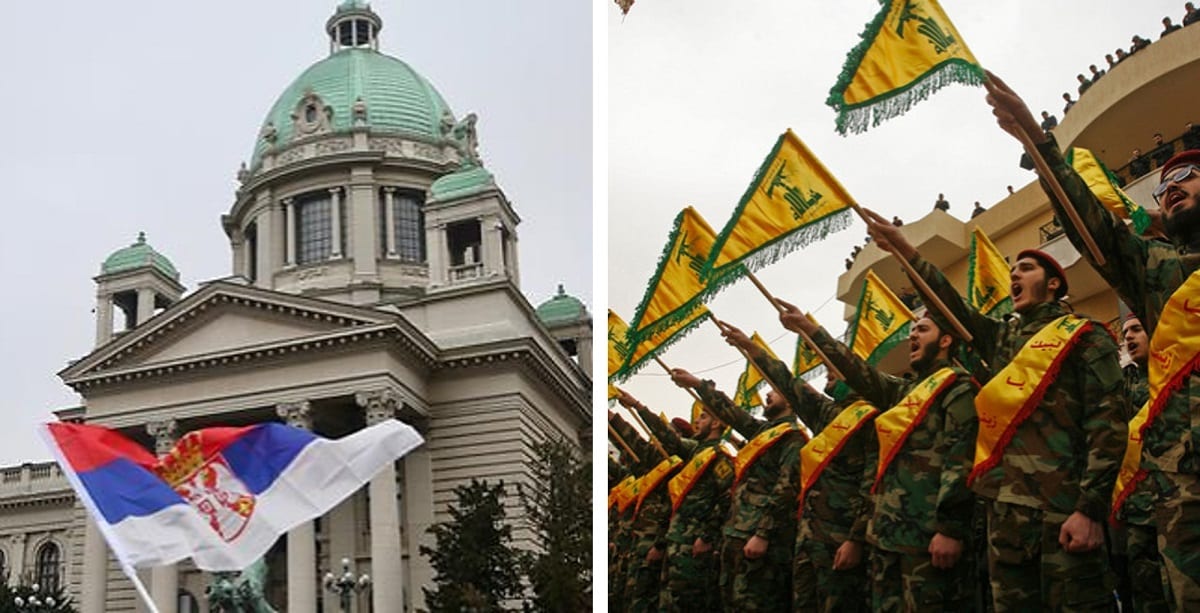 Serbia just announced that it will designate Hezbollah as a terrorist organization in its entirety with no discrimination between its military and political branches.

The eastern European country is the 5th in Europe to align its stance with the United States in that regard, following the United Kingdom and Kosovo, and more recently Germany, and Lithuania.

The United States deemed Serbia’s decision significant in helping combat threats to the European continent and global security, and achieve peace in the Middle East.

Days earlier, Serbia has also announced its plan to move its embassy to Jerusalem, during a White House event in which it signed separate agreements with Washington in regard to the normalization of relations with its Balkan rival Kosovo.

The U.S administration continues to call on European countries to ban Hezbollah or designated it as a terrorist organization in its entirety.

In a press release on Sunday following Serbia’s announcement, US Secretary of State Mike Pompeo urged “all countries in Europe and elsewhere to take whatever action they can to prevent Hezbollah operatives, recruiters, and financiers from operating on their territories.”

Aside from the above mentioned European countries, the EU has already designated Hezbollah’s military wing as a terrorist organization, excluding its political wing, which has significant representation in Lebanon’s parliament.

In parallel to its international efforts, the U.S has set in motion its plans to hold accountable Lebanese political leaders supporting Hezbollah’s militant group and “failing to live up to their obligations towards the Lebanese people”, warned U.S. Assistant Secretary of State David Schenker.