10 Sights And Landmarks You Must See In North Lebanon 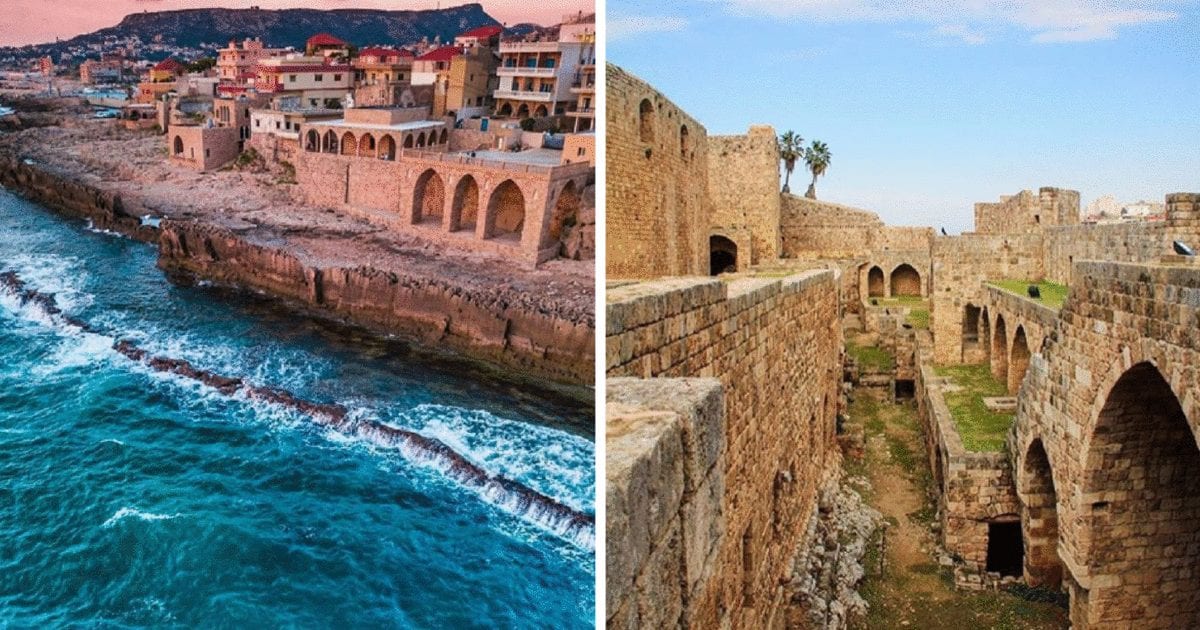 North Lebanon is where nature, history, and culture meet!

Qadisha Valley is a gorge that lies within the Bcharre and Zgharta districts in Northern Lebanon. It is also a UNESCO World Heritage Site.

The valley has housed Christian monastic communities for many centuries and it’s now a destination where people seek peace, and where pilgrims pray. If you’re an adventurer or a photographer, make sure to visit the valley; it’s exciting and breathtaking!

A post shared by Travel Lebanon guia no Libano (@mirakletravel)

The Cedars of God is the most famous cedar patch and a UNESCO World Heritage Site.

10 Sights And Landmarks You Must See In North Lebanon