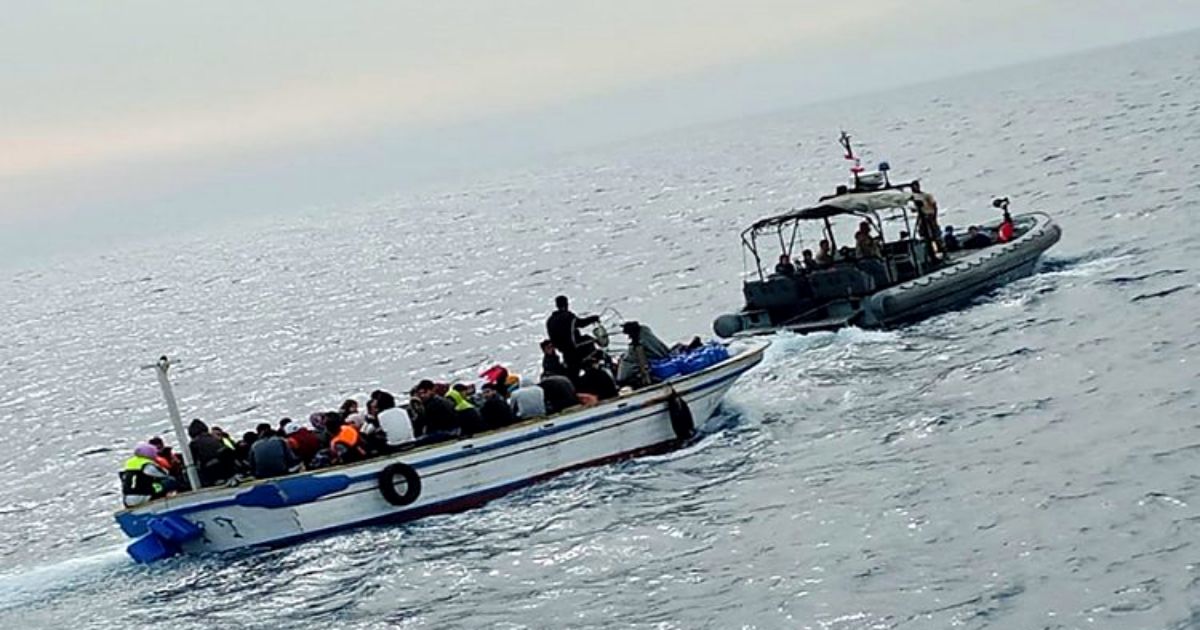 Six Syrians including three children died of thirst and hunger as they attempted to cross the Mediterranean Sea in a boat that reportedly sailed from Lebanon.

More than 30 people attempted the crossing on the vessel, with many of the survivors in an “extremely serious” state of health, according to the U.N. refugee agency UNHCR.

“Six Syrian refugees including children, women, and teenagers lost their lives at sea. They died of thirst, hunger, and severe burns,” Chiara Cardoletti, UNHCR official in Italy, wrote on her Twitter account.

“This is unacceptable. Strengthening rescue at sea is the only way to prevent these tragedies,” she commented.

The victims included 2 babies aged 1 and 2 years old, a 12-year-old child, and 3 more adults, including a grandmother and a mother also traveling with children who survived the journey, according to a UNHCR statement.

The 26 survivors are being treated in Pozzallo, Sicily.

Several hundred migrants have been rescued in the past few days in the Mediterranean by humanitarian groups.

UNHCR says 1,200 people have lost their lives in the Mediterranean since the beginning of the year.