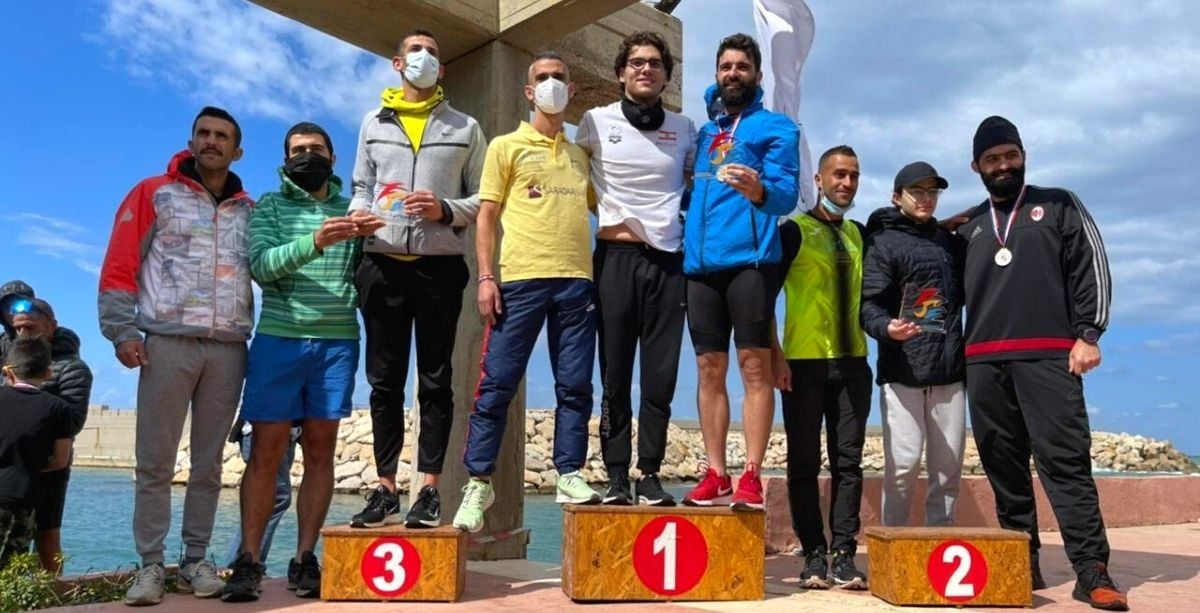 In a tweet, the Army said that the soldiers who participated in the triathlon, held on Sunday, brought home two gold medals and one bronze medal.

180 participants from various clubs and age groups (10-60 years) competed in the event, at the end of which medals and cups were awarded to the winners.

The triathlon started at 7 PM with a swimming race before moving on to the cycling and then the running races over the next 3 hours.

The ERC Triathlon was organized by the Elite Running Club under the supervision of the Lebanese Triathlon Federation, at the Central Military Club in Ras Beirut.