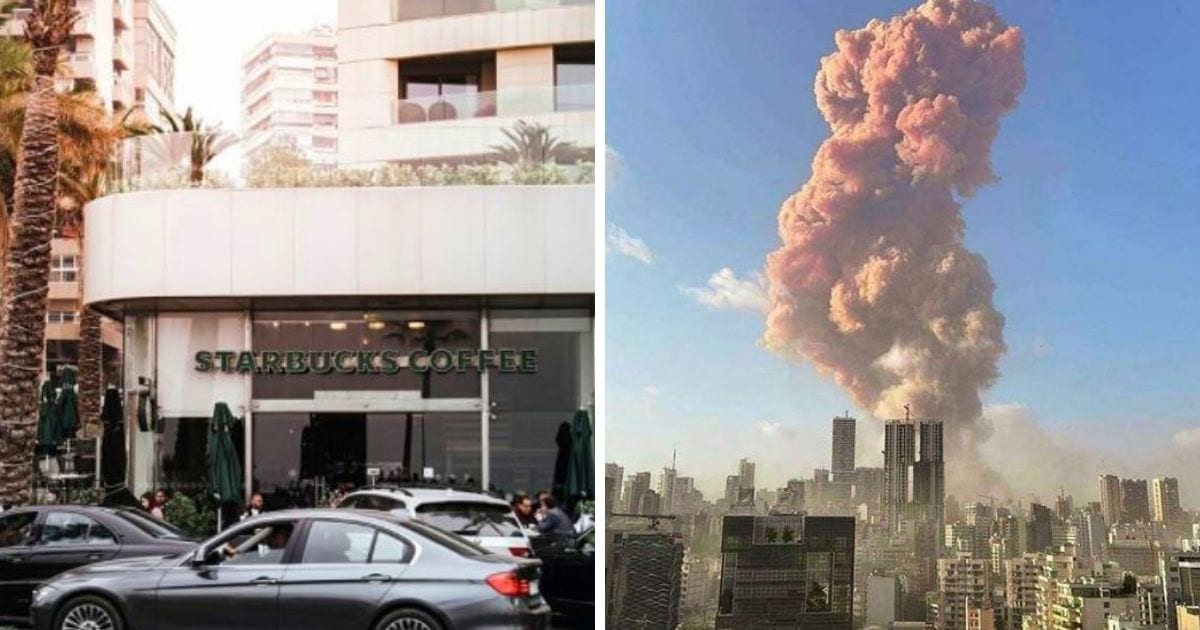 To support blast-stricken Beirut in its recovery efforts, The Starbucks Foundation will be matching donations of up to $100,000.

Starbucks is doing this along with Alshaya Group, an international franchise operator, which will also match donations of $100,000.

Together they will donate $200,000 in funds for disaster relief and on-the-ground rebuilding efforts, namely the provision of food and shelter.

According to a press release, Starbucks will be donating $75,000 to CARE International in Lebanon and $25,000 to the World Central Kitchen NGO.

Alshaya Group will be donating its $100,000 to the local NGO Farah Al Ataa that has been working to provide shelter for displaced families, as well as cleaning and restoring homes affected in the blast.

The Starbucks team has also been on the streets of Beirut, helping people, cleaning the streets, removing glass from damaged homes, providing coffee and water for volunteers, and being there for emotional support.