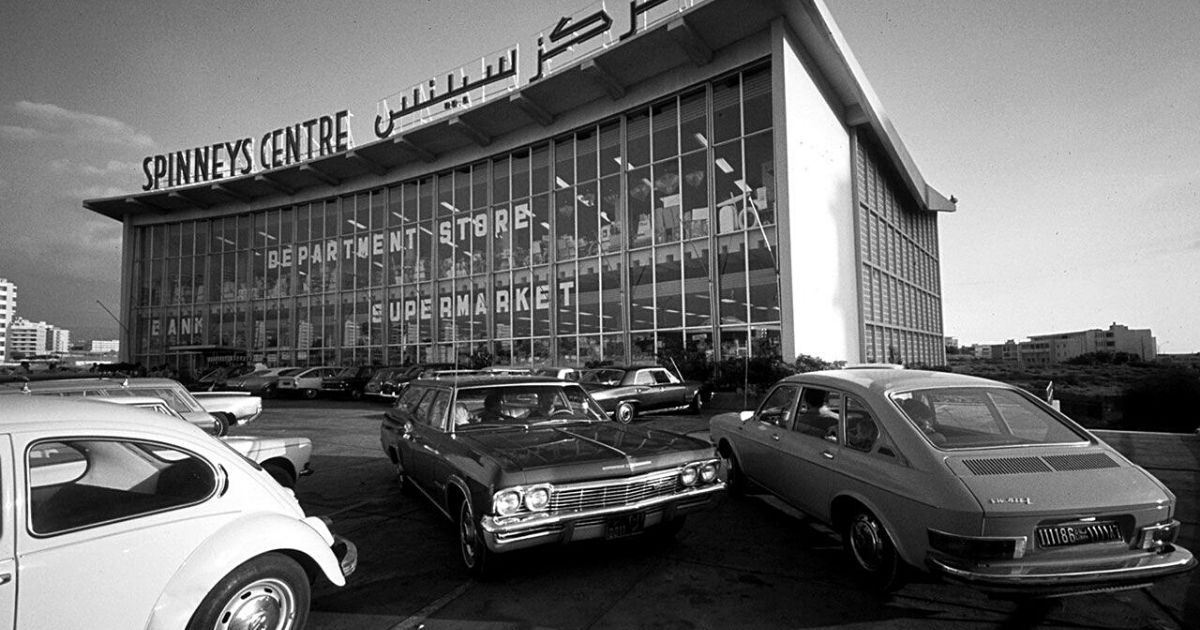 Spinneys, the home of some of the highest quality products, grocery, and baked goods, has a lot more to it than what meets the naked eye.

While it is believed that Spinneys launched in Lebanon in 1998, the premium supermarket retailer is way older than that. It goes back in time to the early 1920s with an interesting yet little known story on how it came to be.

Founder of Spinneys, British army officer Arthur Radon Spinney, was a member of the Order Of The British Empire in the Palestine Railways’ provision department.

The very first Spinneys supermarket was built in Jaffa, where it was the only establishment that provided British products in Palestine.

The average market you go to for your daily groceries began as an establishment that offers imported English goods to colonial British powers living in Mandate Palestine and Syria.

Aside from his involvement with the Palestine Commissioner, he was a trustee for Haifa during WWII.

He held other prestigious titles in Palestine, such as the Hungarian Consul General and president of the Haifa Rotary Club. He eventually retired in the 60s.

Between 1936-1939, when the Arab Revolts began in British-mandated territories, the vital railway services that Spinneys relied on for imports were cut short, leading it to move its Haifa branch to Baghdad.

Before the decade was over, Spinneys opened across the Gulf. Eventually, it landed in Beirut, in 1948, with its first Lebanon’s market opening in the Old Souks where it operated for almost 3 decades.

By the late 1950s, Spinneys had to rethink its presence in Baghdad. The July 14 revolution fired up in what became known as the 1958 Iraqi coup d’état. The supermarket chain had yet again to relocate, and this time it chose Dubai in the United Arab Emirates where it opened its branch in 1961.

Less than 30 years after operating in Lebanon, Spinneys had also to make a tough choice. It was early during the civil war, and Beirut Old Souks wasn’t a safe area anymore.

Hence, in 1976, Spinneys shut down its store in Beirut and withdrew from the Lebanese market.

It took Spinneys over 2 decades to consider returning to Lebanon. It reopened 22 years later, making a big entry this time with the new concept of hypermarkets through a new flagship store in Dbayeh, North of Beirut.

Today, Spinneys is what you know of major supermarkets in Lebanon, with over a dozen branches from Tripoli in the north all the way to Tyre in the south.

This is the little-known story of the premium supermarket retailer that began as a house serving colonial powers in Mandate Palestine.