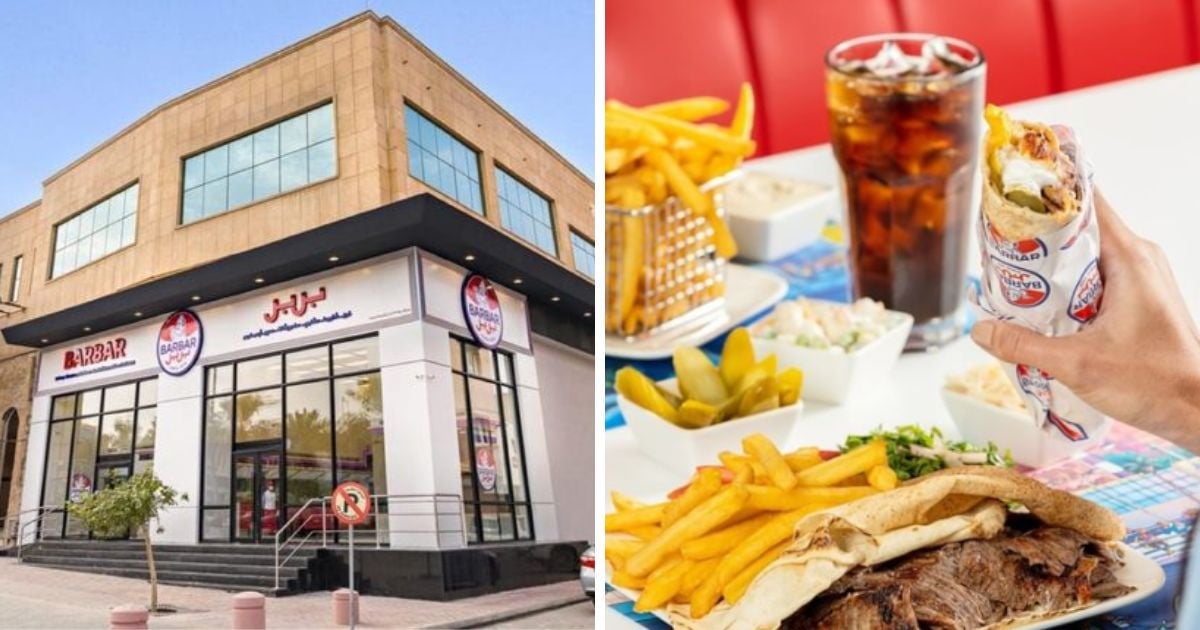 The casual eatery will now be serving Lebanese “comfort food,” ranging from cold and hot mezze, signature shawarmas, BBQ platters, tawouk, and falafel sandwiches, as well as other food items to locals in Saudi Arabia.

What started as a small restaurant in Hamra, Beirut, has become an ever-expanding restaurant across the MENA region.

Barbar has now branches spreading Lebanese street food across many countries in the region, including in United Arab Emirates, Qatar, Egypt, and now KSA.