Before the end of the first World War, the Levant was under the rule of the Ottoman empire, which invaded and occupied Lebanon in 1516; Lebanon was not an independent and republic state back then, but a colony dictated directly by the Ottomans.

Their reign over Lebanon lasted centuries, ending with the defeat of the empire in the aftermath of World War 1, in 1918.

Post-World War 1, the Ottomans were expelled from the Levant and Lebanon was put under the control of France in 1920 (ratified in 1923), thus entering the French Mandate era, which lasted until 1943.

During this period, the Lebanese tried to gain independence from the French multiple times but were unable to attain their true and full detachment from the mandate until near the end of the Great War (WWII).

During World War II, the president of Lebanon, functioning under the authority of the French High Commissioner of Lebanon, was Emile Edde who was elected in 1936.

Four years later, Vichy France (which signed an armistice with Nazi Germany) assumed power over France and appointed General Henri Dentz as the High Commissioner of Lebanon in 1940.

This turning point led to the resignation of Emile Edde in 1941, and the appointment of Alfred Naccache by General Dentz for a presidency period that lasted only 3 months and ended with the surrender of the Vichy forces posted in Lebanon and Syria to the Allied troops.

The Dawn of Independence

After the surrender, the reign of Vichy France ended and the Free French (which fought alongside the allies) entered the Levant and assumed control of Lebanon. General Charles de Gaulle then became the High Commissioner of the country.

Following these events, Lebanese nationalists found a golden opportunity to discuss their total and final independence and they asked General de Gaulle to recognize Lebanon’s unconditional independence from the French Mandate.

Under international pressure, the Independence of Lebanon was indeed proclaimed on 26 November 1941 by Georges Catroux, a delegate general working under de Gaulle.

Lebanon’s independence was recognized by major countries around the world including the United States, the United Kingdom, the Arab states, the Soviet Union, in addition to certain Asian countries.

Some of these countries also exchanged ambassadors with Beirut.

However, this independence was not a real one as it did not stop the French from exercising their authority over Lebanon, and the French High Commissioner remained in control of the country.

Nevertheless, after Independence, the Chamber of Deputies appointed Riad al-Solh as the first post-independence Prime Minister of Lebanon.

The elections that then took place resulted in Bechara El Khoury becoming the first post-independence president of Lebanon on September 21st, 1943.

Khoury was a strong nationalist who opposed the French Mandate and wanted to rid Lebanon of its unabating influence.

After appointing the Prime Minister, the Chamber of Deputies then amended the Lebanese constitution, abolishing all articles referring to the Mandate.

It also modified the specified powers of the High Commissioner, thus effectively ending the French Mandate on November 8, 1943.

Three days later, infuriated by these initiatives, the French arrested President Bechara El Khoury, Prime Minister Riad Al-Solh, and other cabinet members, including Sheikh Pierre Gemayel and Camille Chamoun, and held them in an old citadel located in Rashaya.

Sabri Hamade, Speaker of Parliament back then, held an emergency session in his house, where the remaining MPs reunited to discuss the urgent situation.

Hamade assigned the two uncaught ministers Emir Arslan and Habib Abou Chahla to carry out the functions of the government during that period.

Consequently, the two ministers moved back to Bchamoun where they sought shelter in the safe and strategic residence of a recognized leader in the town called Hussein El Halabi.

As a result, the 2-minister government became known as the Government of Bchamoun.

The newly formed government played a pivotal role in the events that would then unfold. It refused to negotiate with the French and formed a military resistance unit called the “National Guard,” the name of which was later on changed to become the Lebanese Army.

The lack of compliance from the Bechamoun Government and the stubborn resistance of Hussein El Halabi, whose residence was the site where the first post-independence Lebanese flag was raised on November 11, 1943, posed a serious challenge to the French.

The Final Victory and a Nation Reborn

Meanwhile, the actions of the French provoked and united all Lebanese citizens of all religions and denominations against the Mandate and led the Lebanese to form massive demonstrations.

Coupled with international pressure, these protests resulted in the submission of the French, and the release of the detained Lebanese leaders in the morning of November 22nd, 1943; the familiar date that is now celebrated as the Lebanese Independence Day.

On that day, after the French had yielded, people rushed to the streets in large numbers to celebrate the great victory of the Lebanese.

They gathered in Martyr’s Square in Beirut in a joyful and triumphant atmosphere.

After the independence, President Bechara El Khoury and PM Riad al-Solh founded the Lebanese political system in 1943 as it is known today.

The two most prominent Christian and Muslim leaders did so by an unwritten agreement between them, which was later called the National Pact (الميثاق الوطني).

The National Pact asserted the complete independence of Lebanon, its sovereignty with Arab states and its ties with the West, and the proportional distribution of public offices among the recognized religious groups in the country.

The distribution agreed upon in the pact remains effective in Lebanon to this day.

On 31 December of the following year, French troops withdrew completely from Lebanon, marking the total and final military independence of Lebanon.

And on this day, we pay our tribute to the eternal spirit of the Lebanese people; the spirit of unity, compassion, and nationalism.

Below is the story of Lebanon’s independence narrated in the form of a captivating song: 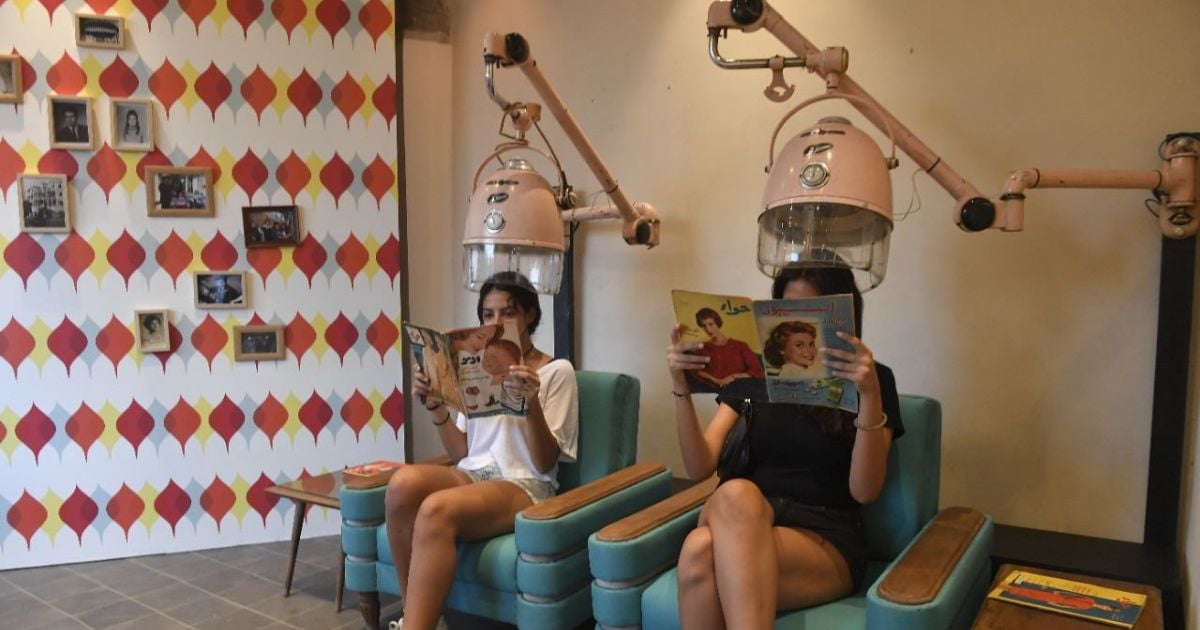 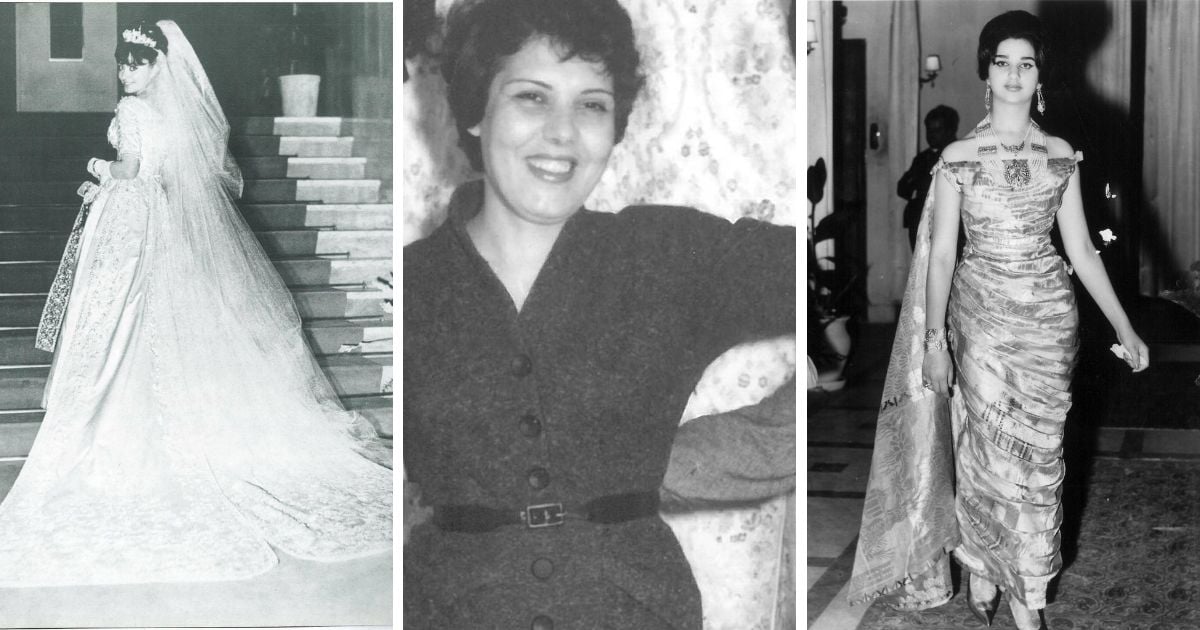