6 Things You Need To Know About Lebanese Wine! As you probably know, Lebanon has a rich history. It’s a country that was once the home of the Phoenicians, an ancient civilization.

Here are 6 things you probably didn’t know about Lebanese wine!

5,000 years ago, vines were already growing in Lebanon. The Phoenicians were among the first people that produced wine. In addition to that, they made different types of wines by growing vineyards in many topographies and climates.

“The culture of the ancient Phoenicians was one of the first to have had a significant effect on the history of wine. Through contact and trade, they spread not only their alphabet but also their knowledge of viticulture and wine-making, including the propagation of several ancestral varieties of the Vitis vinifera species of wine grapes,” Jeh (J. E.) Bruce, SF/F author

Not only did the Phoenicians produce exquisite wines from the grapes of Lebanon, but they also practiced wine trading. They were famous across the Mediterranean region.

Also, they were among the first people to introduce wine to Egypt. In 1999, the discoverer of Titanic Dr. Robert Ballard and his team found a 2,700-year-old Phoenician ship along with its cargo that contained wine containers among many other items. The discovery was made off the island of Malta.

In Baalbeck, a region in Lebanon, one can find the temple of Bacchus; one of the largest Roman temple ruins in the world. Bacchus, also known as Dionysus, is the Greek god of grape harvest, winemaking, and wine.

Jesus got invited to a wedding in Qana, Galilee which is currently located in southern Lebanon. He did his first miracle there when He turned water into wine.

#5 The Lebanese wine is mentioned in the Bible

This verse shows that the Lebanese wine had a great reputation! “Those who live in his shadow will again raise grain, and they will blossom like the vine. His renown will be like the wine of Lebanon.” Hosea 14:7

#6 You can go on wine tours in Lebanon

As much as it is great to drink wine, it’s also interesting to know how it is produced. There are many wineries in Lebanon that offer tours that include a visit to the caves where the wines are stored and a tasting session.

Some wineries will also take you on a tour of their vineyards. If you are a true wine lover, here are 20 wineries you should visit in Lebanon! 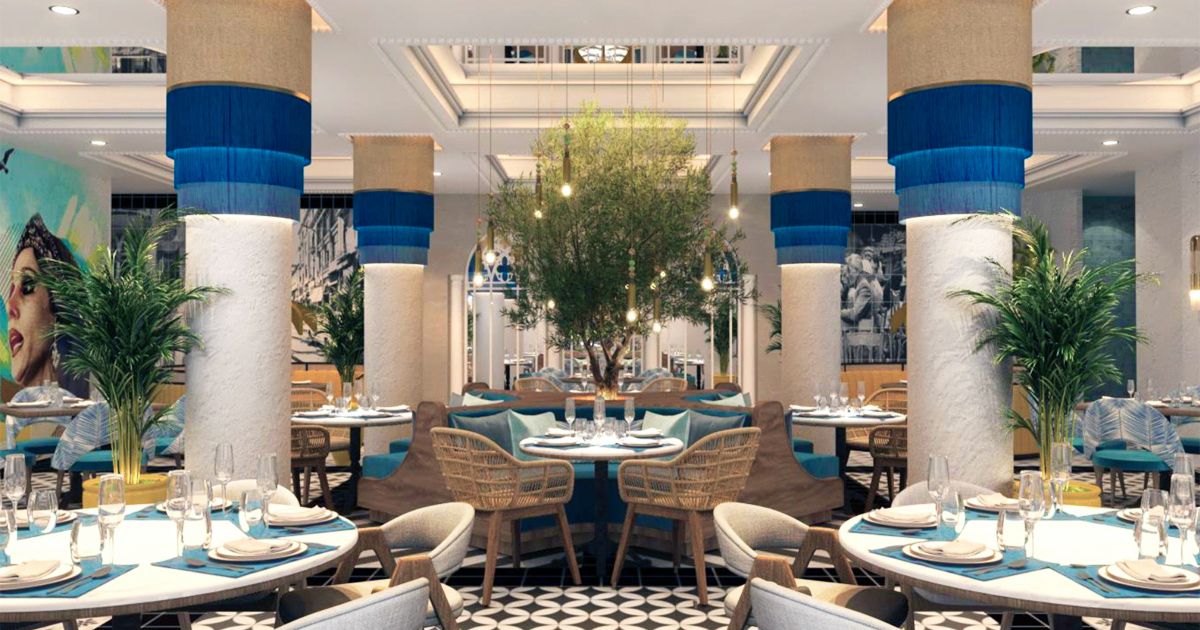