This Is How the Traditional Lebanese Dabke Was Born 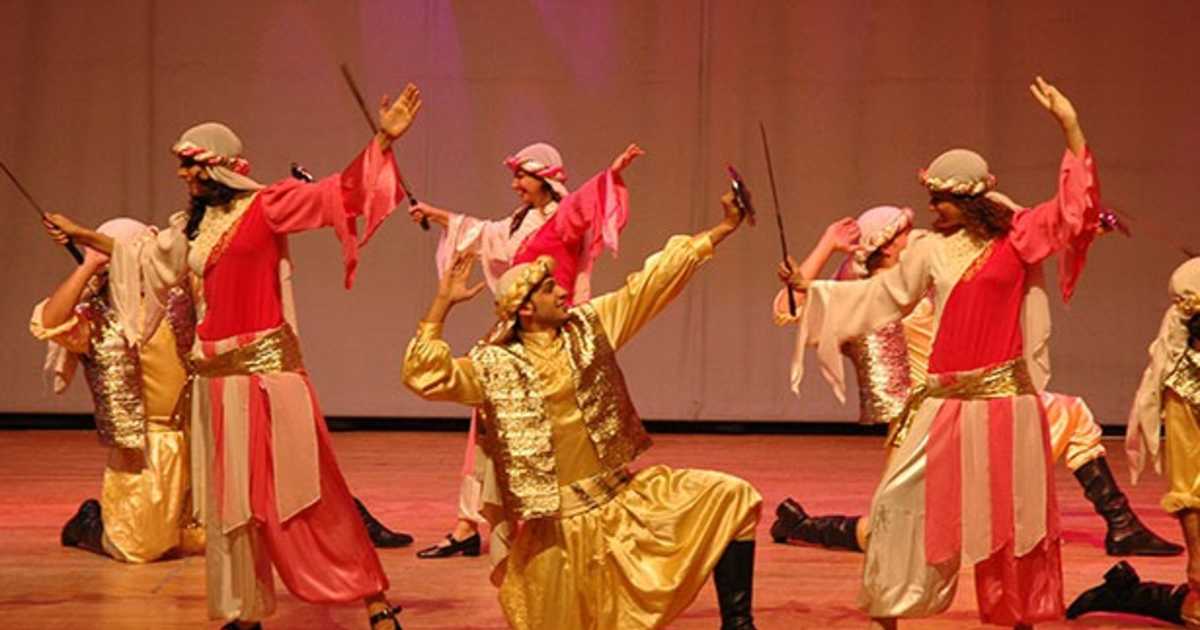 I bet that even if you don’t know how to dance, as soon as you hear the dabke music, you will forget every detail related to your dancing skills and just hit the dance floor. This is the power that the dabke has on the Lebanese people: no one can ever stand still when the music is playing!

Dabke is a native Levantine folk dance first performed by Jordanians and then followed by Lebanese, Syrians, and Palestinians. It combines circle and line dancing and is usually performed at weddings. The line forms from right to left with the leader at the corner and everyone stamping the floor with their feet.

The Lebanese dabke started in the country’s rural villages. Back then, the roofs were made of mud and twigs. Since these were very fragile, the rooftops would crack with the change of seasons. To fix the mess caused, villagers would form a line and stomp on the mud while yelling  Ala Dalouna, which means: let’s go and help.

Nevertheless, it was a tough task because all the villagers needed to have synchronized movements to be able to properly rebuild the roof. Thus, the men would improvise a pattern for stomping that they would all follow.

Sometimes, to make it more fun, the workers would listen to the music played by the “mejwiz” (more or less like a double flute) and stomp to its rhythm, creating the dabke that we know today.

Later on, the “mahdaleh” (a stone roller) was introduced and there was no need for the stomping anymore. Nevertheless, in order to keep the tradition alive, the neighbors would all join up and dance the dabke to the sound of the mejwiz in order to celebrate the end of the work.

Since day one, the Dabke has been a symbol of unity in Lebanon. Today, it is a vital part of any Lebanese celebration. Whenever family and friends gather, the dabke music fills the air and everyone rushes to grab hands, and, shoulders to shoulders, stamp with the rhythm on the dance floor!