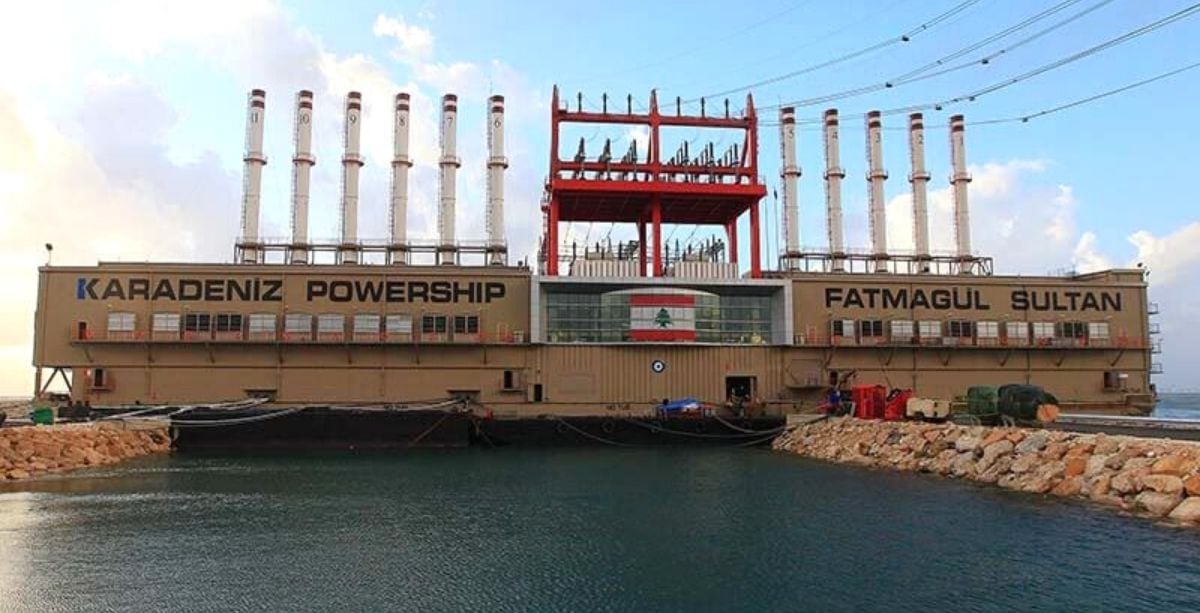 The Turkish firm Karadeniz has informed Lebanon that its power ships will cut their electricity supply to Lebanon, in protest over the Lebanese decision to detain the ships.

“… We might face a problem at the end of this week, which is related to Karadeniz and their ships, after the Lebanese judiciary’s decision to seize the ships to decide on the $25-million fine, whether it is rightful or not,” MP Nazih Najm announced during an official meeting on Tuesday.

Najm said that following the Lebanese decision, Karadeniz decided that it would shut off the ships’ generators, warning that this might cause Lebanon to experience “total darkness.”

“We hope that all Lebanese officials will approach this issue in a way that does not lead to stopping work in the ships’ generators.”

“At the same time, we have asked the director-general of electricity and the Energy Minister to prepare for the worst in case that happened, upon which we would need a gasoil ship immediately. We will discuss that later at the beginning of next week,” the MP said.

According to Al-Jadeed, caretaker Energy Minister Raymond Ghajar negotiated with the Turkish firm to postpone shutting off the generators until after the Eid Al-Fitr holiday. The firm then decided that it would cut the electricity supply by the weekend.

Reportedly, the initial decision was to turn off the generators as soon as today, Tuesday.