UAE Official: Lebanon Is Paying The Price For Weakening Ties With Gulf States 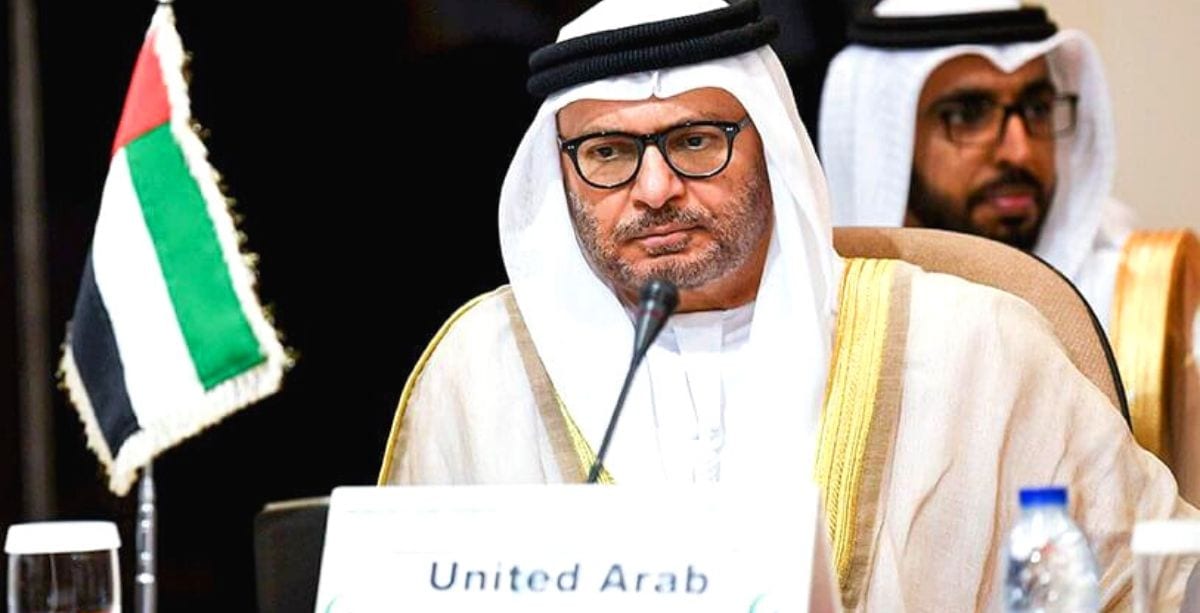 While acknowledging that Lebanon’s deteriorating economic conditions are concerning, an Emirati official said that the country is now paying the price for weakening its ties with the Gulf states.

Anwar Gargash, the Emirati Minister of State for Foreign Affairs, said that the United Arab Emirates, despite realizing that Lebanon’s “economic meltdown is very worrying,” will not provide any financial assistance unless other states decide to do so jointly.

The official told American broadcaster CNBC, “If we see some of our friends, major powers, interested in Lebanon, working in a plan, we will consider that.”

However, so far, “what we are really seeing here, is a deterioration of Lebanon’s Arab relations and Gulf relations over the past 10 years. Lebanon is partly paying the price for that right now,” Gargash explained.

As per the Emirati minister, a primary reason behind the deterioration of these relations is Hezbollah and its growing political and military influence in Lebanon, which is something the UAE has “repeatedly warned Beirut about.”

“We’ve seen an accumulation of problems in Lebanon and we’ve seen also a dictation of the political discourse by Hezbollah which really has an army within the state.”

With this stance, the Arab nations add their voices to that of the United States, which has been increasingly vocal against Hezbollah’s activities in the country in the past few months.

For instance, U.S. Assistant Secretary of State for Near Eastern Affairs, David Schenker, recently announced that the U.S. will impose more sanctions on the organization and its allies in Lebanon.