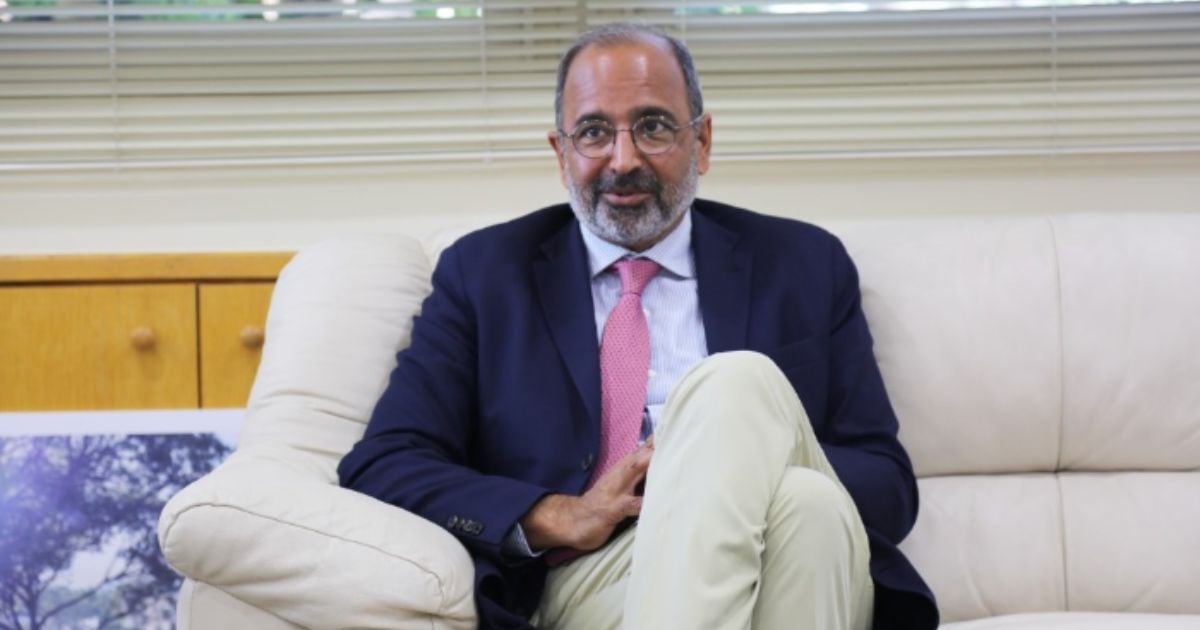 United Nations Secretary-General António Guterres has announced the appointment of Imran Riza of Pakistan as his Deputy Special Coordinator and Resident Coordinator for Lebanon.

In a statement, the UN said that “Mr. Riza brings over 35 years of international experience across the United Nations System, mainly in field settings.”

He served in Syria as United Nations Resident Coordinator and Humanitarian Coordinator for the past three years.

Prior to this, he served in Lebanon as Deputy Head of Mission and Director of the Division of Political Affairs, Civil Affairs, and Strategic Communications of the United Nations Interim Force in Lebanon (UNIFIL).

Riza, who speaks English, French, and Urdu, holds a master’s degree in Social-Cultural Anthropology from Johns Hopkins University and a bachelor’s degree in History and Political Science from McGill University.