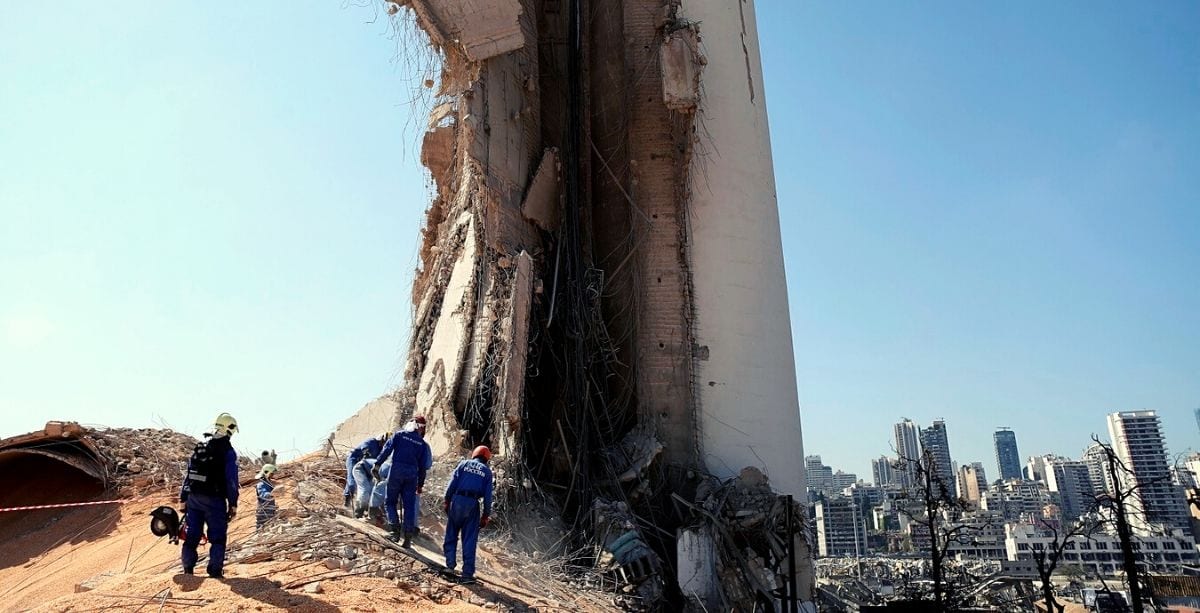 Lebanon was already edging close to a full-blown food crisis before the Beirut explosion. Now, after the explosion decimated the capital’s port, a severe shortage of bread in Lebanon is feared by the United Nations.

In two and a half weeks, Lebanon could run out of bread, said the head of the UN World Food Programme, David Beasley.

Beasley, who arrived in Beirut to assess the damage and recovery prospects following the blast, stated that he is “very, very concerned” about this matter, considering that Lebanon relies on the Port of Beirut to secure 85% of its grain.

There is a bright side to this, though. The UN official noted that an area of the Port can be repaired and made operational again as soon as this month.

“At the devastated site, we found a footprint that we can operate on a temporary basis,” he said during a briefing on Lebanon’s current situation.

David Beasley hopes that with the help of the Lebanese Army, a part of that site can be cleared in August.

But for that to be achieved, the UN needs Lebanon’s “absolute cooperation now, no obstacles,” as Beasley told the country’s ministers before the Lebanese Cabinet resigned on Monday.

During his meeting with them, he also urged the politicians to make certain that the international aid being sent to Lebanon “comes directly to the people,” noting the anger of the people who have been protesting against the government.

While the Port of Beirut can still receive shipments up to a certain limit of its normal operational capacity (reportedly 60%), the government has turned to the country’s other ports, mainly that of Tripoli, to compensate while its primary one gets rebuilt.

Notably, two ships docked at the Port of Saida on Monday, carrying 11.5 thousand tons of wheat.

For trade, relying on Lebanon’s secondary ports – and whatever of the Beirut Port can still be operated – is Lebanon’s only option to adapt at this time. However, will that be enough to avoid one more crisis?