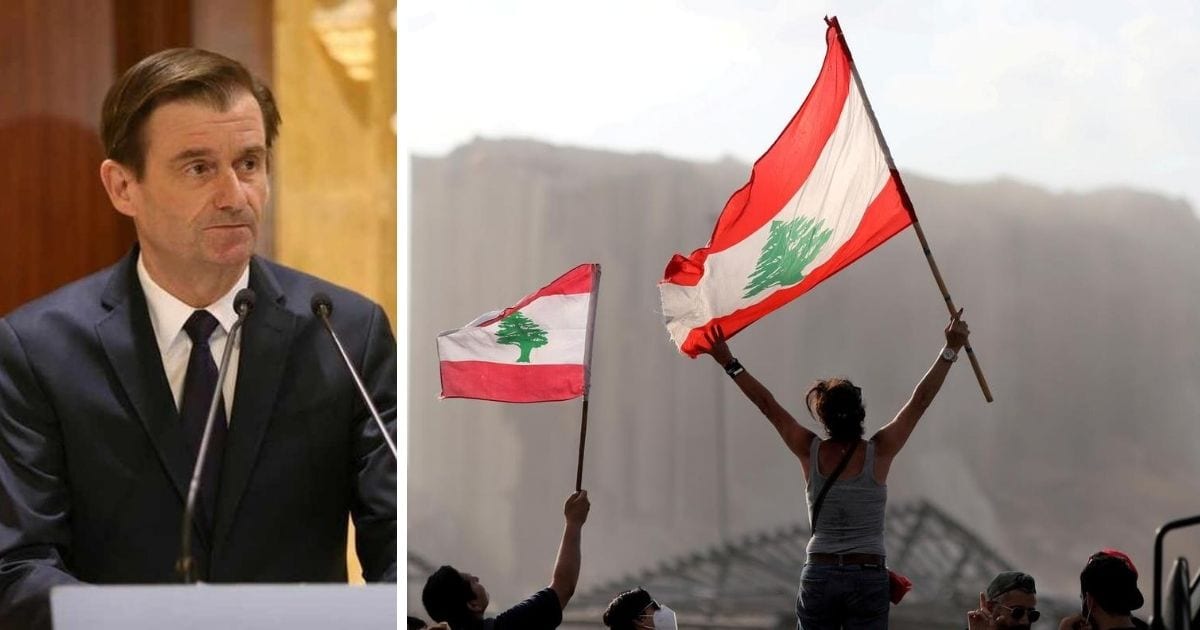 During his three-day visit, U.S. Under Secretary David Hale met with several senior Lebanese officials to reiterate the need for reforms, a need of great importance that has been stressed now for months.

“I emphasized the urgent need that I’m hearing from the Lebanese people that their demands be met by undertaking a widespread and broad reform agenda.”

Hale expressed that it will take a lot of work to “achieve the goals and objectives that the Lebanese people have long advocated for.”

I hear demands for real reform with transparency and accountability.

Naming a few of these objectives, he said, “… to root out corruption; [make] financial and economic reforms; establishing state control over the ports and borders, revamping the electricity network, and reexamining the social safety network.”

On his third day, Hale called on the Lebanese authorities to take full control of the port and borders. “Every sovereign state controls its ports and its borders thoroughly and I imagine all Lebanese would like to return to that era,” he said.

These are just some of the things Lebanese people have long been demanding.

On Friday, Hale met with the Maronite Patriarch Bechara Boutros El-Rai. He conveyed condolences from the American people and government to the Lebanese people and to the Patriarch for the lives lost during the tragic explosion last week.

The two also discussed current local and regional affairs and the need to up security and stability in this part of the world.

Hale reminded Lebanon that America is willing to support a Lebanese government that listens to its people and commits to change and make reforms.