What We Know of the Gunman in Lebanon So Far 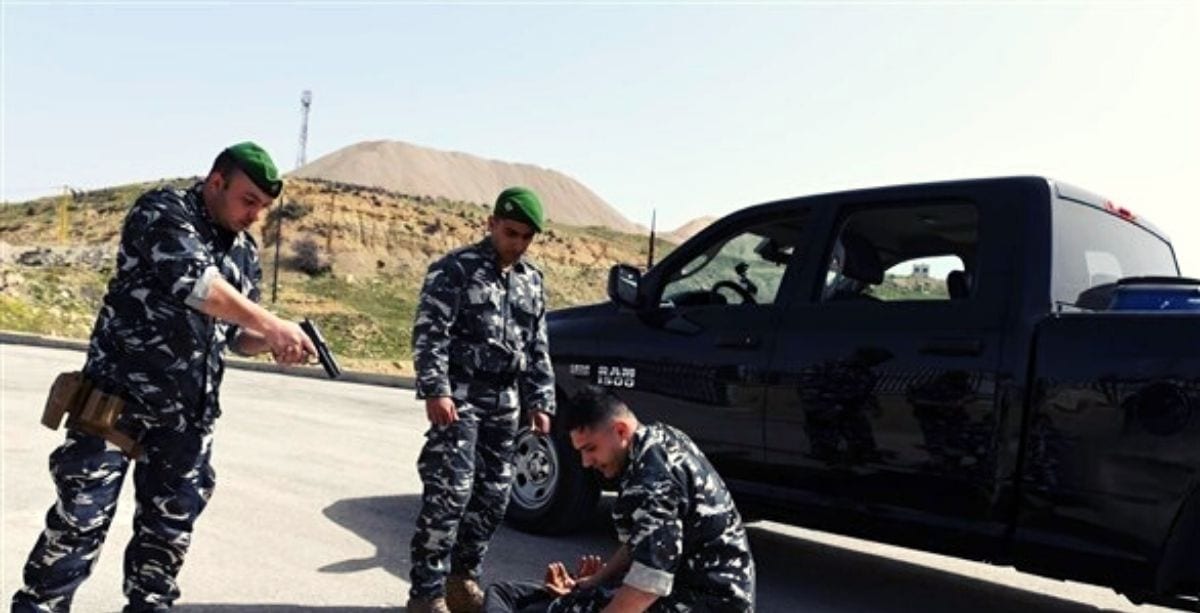 At the time of writing, Lebanese security forces are still hunting down the murderers behind the Baakline massacre, in which 9 people were shot dead. Meanwhile, preliminary reports are surfacing with information about the perpetrators.

According to yet-to-be-confirmed reports shared by the National News Agency, 2 gunmen were involved in the crime. The shooters are reportedly brothers identified as M.H and K.H.

The story of the incident, as reported by the NNA, is as follows: M.H first murdered his wife and 4 Syrian workers and fled the crime scene.

Later on, he passed through agricultural land that two Lebanese men were cultivating. M.H proceeded to murder them, before escaping the area.

Then, alongside his brother K.H who has followed him, the shooter came across a Syrian national in another, distant agricultural area, where he shot the man dead.

Following the shootings, the murderers parked their vehicle near Baakline’s official school and fled the area. According to preliminary reports, a Kalashnikov assault rifle and a pump-action shotgun were used in the shootings.

These reports of the story are yet to be confirmed by Lebanese security forces, who are still searching for the perpetrator(s).

Commenting on the incident, the Mayor of Baakline previously said that the crime “may have been conducted by more than one person.”

MP Marwan Hamadeh also commented on the atrocity, saying the perpetrator may be mentally unstable.

At least 9 people were brutally murdered in this drama in Baakline on Tuesday, as of the time of writing.

What We Know of the Gunman in Lebanon So Far