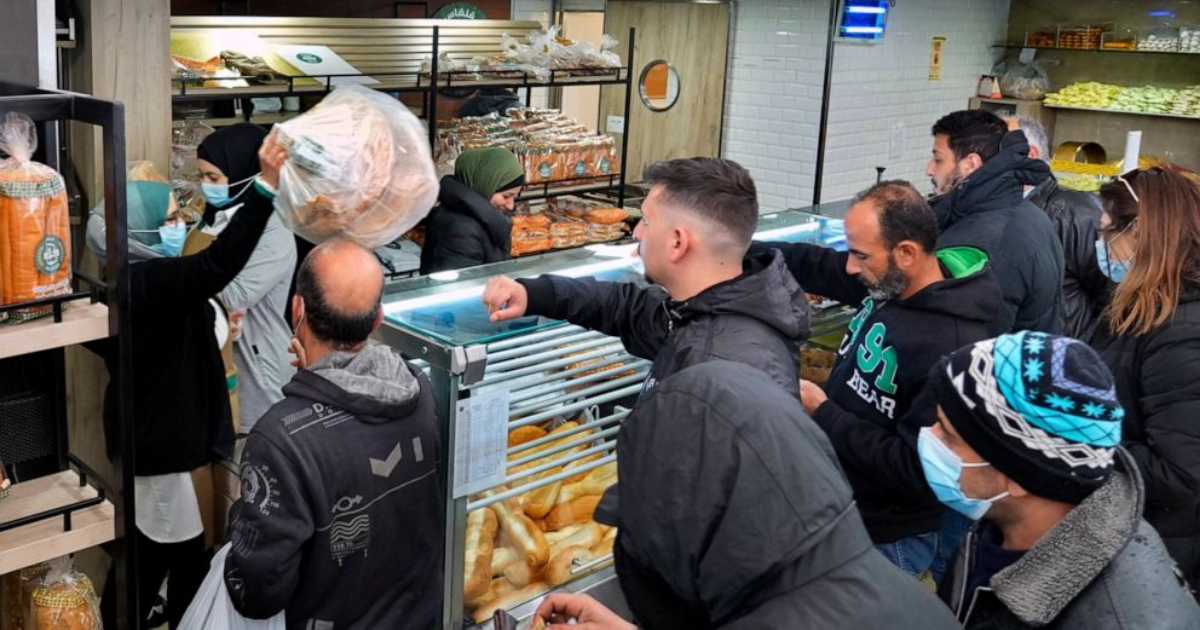 On Monday, the World Bank approved a $150 million loan for food security in Lebanon to stabilize the prices of bread for the upcoming months.

According to the Lebanese Minister of Economy, Amin Salam, the loan is a soft loan, as it has a low rate of interest.

He highlighted that the loan comes at a time “when we cannot take any instability in wheat” stocks.

Per an interview with Reuters, the program is known as Lebanon’s Wheat Supply Emergency Response Project, which still needs approval from the Lebanese cabinet and parliament.

According to a World Bank spokesperson, the loan aims to provide immediate wheat imports to help secure bread for the poor and marginalized households, including refugees.

From the crippling socio-economic crisis and hyperinflation to the Russian invasion of Ukraine, Lebanon has been enduring some of the worst crises in years, which have affected most of its sectors, including food.

Numerous reports disclosed that Lebanon is now facing a severe food crisis. Among them is a report by the NGO Mercy Corps on the humanitarian impact of the Ukrainian crisis on Lebanon.

The report, issued in March 2022, highlighted that Lebanon will have a future wheat shortage, higher commodity prices of fuel and food, higher inflation rates, “rising humanitarian needs in Lebanon, and a precarious macro-economic situation.”

Adding that the Lebanese pounds will decrease in value “due to nervous currency markets and major increases in import costs.”