How The End Of Fuel Subsidy Will Affect The Lebanese 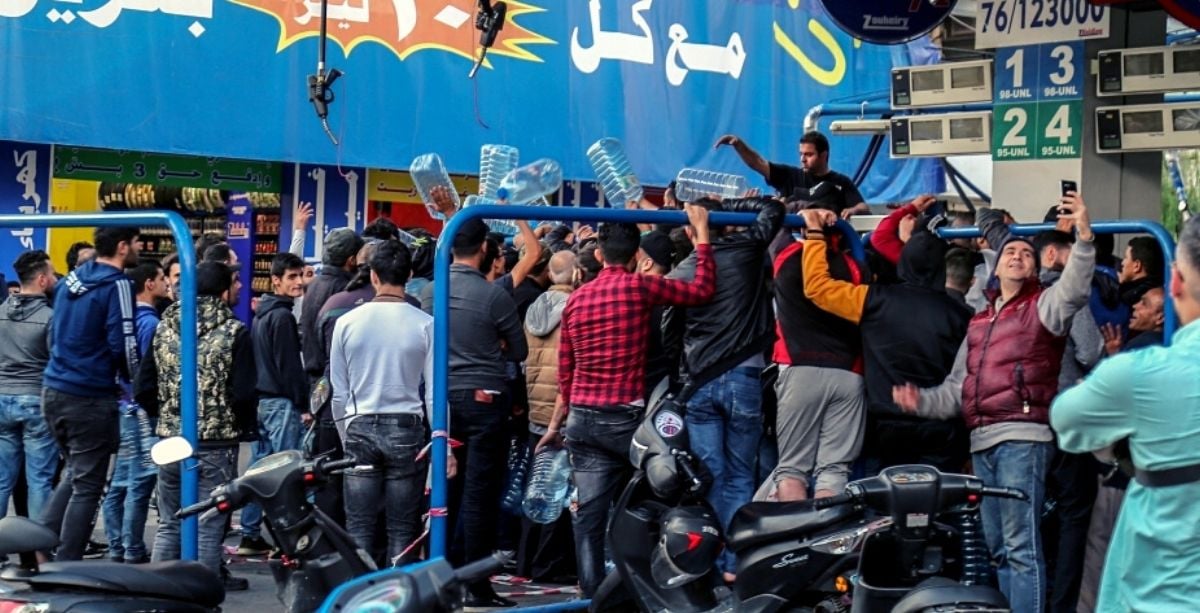 Queues and rationing are gradually becoming the new normal for the Lebanese people.

After being forced to accept that they can only access as much of their hard-earned money in their own bank accounts as the bank allows, the despised “quota” system is taking over the fuel industry.

Today, it’s very common in many areas to come across gas stations crowded with queues of vehicles whose owners had rushed to refuel after hearing that a station was open and working.

The rationing of gasoline is the latest challenge facing the exhausted population of Lebanon, and it’s now here, well-before the central bank’s fuel subsidy comes to an end.

What will happen after the subsidy ends?

Recently, the head of the Land Transport Union, Bassam Tlais, sounded the alarm and warned of the effects that lifting the fuel subsidy will have on the people of Lebanon.

“We are heading to a social explosion and an increase in living costs that Lebanon did not witness even in the war,” Tlais told Nidaa Al-Watan.

For “taming reasons,” he explained, the effect of lifting the subsidy has already begun, and it manifests in the ongoing subjection of citizens “to rationing their consumption to a limit of 12 liters of gas or diesel fuel.”

Tlais said that when the subsidy ends, and it certainly will, he affirmed, prices at gas stations will be based on the black market price of the US dollar, as determined by the central bank.

Consequently, not only will citizens struggle with the high prices of refueling their cars, but they will also lose the “cheap” alternative that is public transportation.

In comparison, the price of 20 liters of gasoline is currently around 25,000 Lebanese pounds, a “car service” ride is generally lower than 5,000, and a taxi is generally close to 10,000, more or less, depending on the traveled distance.

The subsidy lift will also affect natural gas, the price of a canister of which will reach close to LBP 50,000, compared to the current 15,000 – 20,000 average, Secretary of the Gas Distributors Syndicate in Lebanon Jean Hatem told Voice of Lebanon.

While the fuel subsidy seems to be the first to go, those of wheat and pharmaceutical drugs, which are already being rationed as well, are set to follow soon after.

This begs a necessary question: If the aforementioned awaits Lebanon in the coming months, is the severe crisis really over, as Central Bank Governor Riad Salameh recently claimed?