The U.S. investigators stated that Lotfi had invited them to his storage space in Jersey City, NJ, to avoid the suspicion that the antiquities were stolen. However, Lofti has denied this claim.

Several artifacts have been seized by the Art Trafficking Unit (ATU) of the New York District Attorney’s office, namely 24 antiquities, 23 of which are Lebanese and Syrian mosaics, as well as the Palmyra Stone (a 680-kilogram limestone sculpture), which is believed to originate from the ancient Syrian city.

According to the affidavit, each item is believed to range between $20,000 to $2.5 million.

The antiquities were sanctioned by the Lebanese government and were purchased from licensed dealers, Lofti said to the New York Times.

In the past, Lotfi assisted the Antiquities Trafficking Unit (ATU) with high-profile cases such as helping them confiscate a first century BCE “Coffin of Nedjemankh” in 2019 from the Metropolitan Museum of Art.

As a result of that case, the ATU is currently investigating $56 million of looted antiquities from Egypt that have been sold to the Met and the Louvre Abu Dhabi.

Lotfi told the New York Times, “I was fighting with them for 10 years to stop illicit trading, and they turned against me.” Secretary Of State Antony Blinken Says The U.S. Will Continue To Stand With The Lebanese People 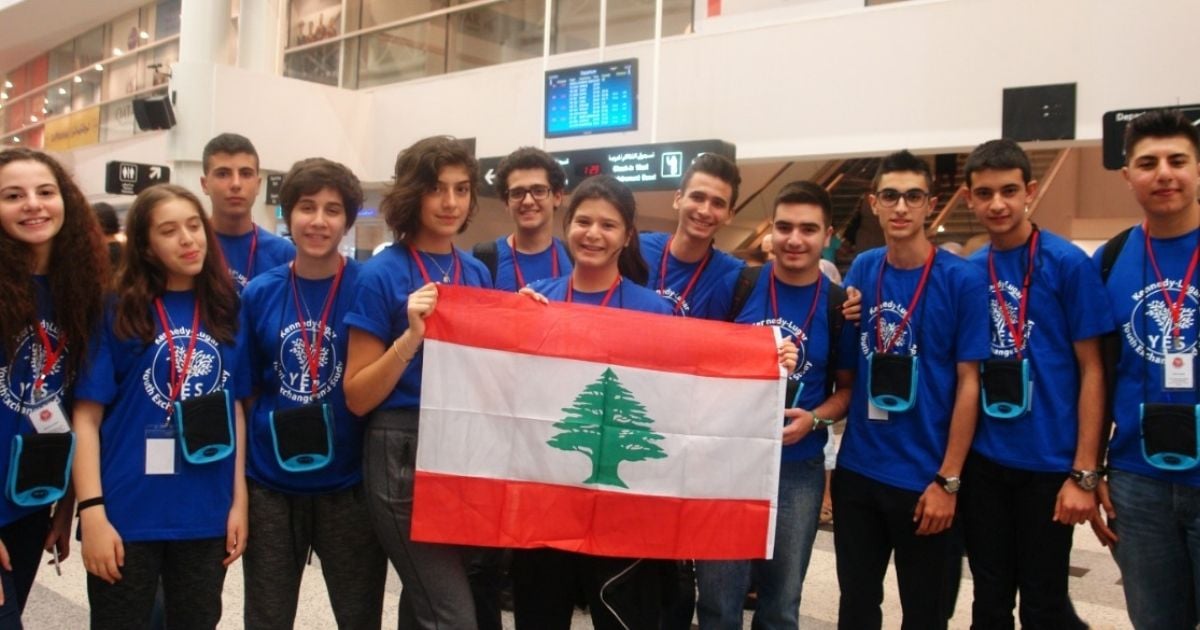 Food Critics Are Raving About The Lebanese Restaurant Nabila’s In Brooklyn, New York Meet The Lebanese-American Cycling From The U.S. To Patagonia To Discover The World