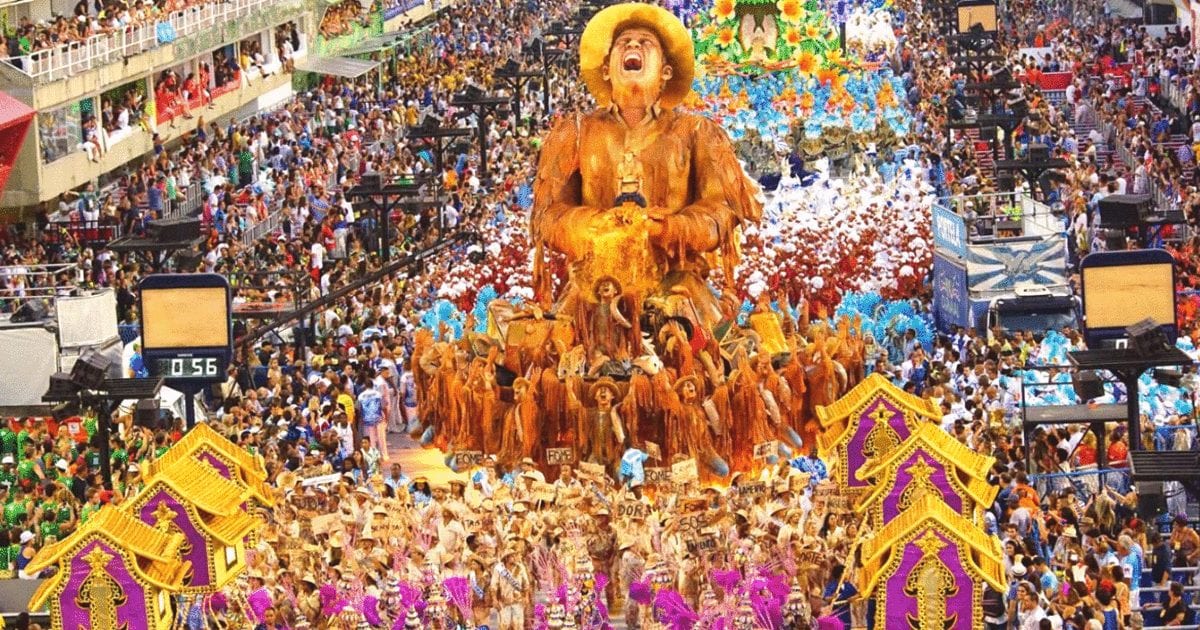 Brazilian Carnivals are probably the most colorful and upbeat festivals in the world. The one held annually in Sao Paolo includes a passionate competition between Samba Schools and spans over two nights.

And this year, Lebanon will be having a striking presence in this world-famous event as one the competing group, The Império da Casa Verde, has decided to pay a tribute to Lebanon.

This annual carnival will be held this year on the 22nd of February in the city of São Paulo; a Brazilian tradition to welcome the onset of Lent, the forty abstinence days that precede Easter.

Colors, floaters, music, costumes, and dancing are what makes this festival special. Hundreds of thousands of people enjoy this parade every year; it is one of the biggest public shows in the world and one that is most awaited by all.

National and international figures attend this 2-night event. Each samba schools lead huge organized parades that tell a story through their dancing, music, and costumes.

Império De Casa Verde is among these schools and they are preparing to pay a special tribute to Lebanon. According to one of its directors, “The last sector of the school’s performance will be the surprise this year, where the Lebanese group will arrive together.”

“Lebanese people are very similar to Brazilians; there is a very particular feature that makes the Samba and the Lebanese dance closely related,” the Brazilian director said.

The group, which was established in 1991 in Brazil, is formed by musicians, Dabke dancers, belly dancers, and folk dancers.

This year, the directors of The Império da Casa Verde have promised a surprise during their presentation of the Lebanese culture to honor the Lebanese-Brazilian community and pay tribute to Lebanon.

The event will be held on February 22nd at approximately 9:40 am Beirut time.