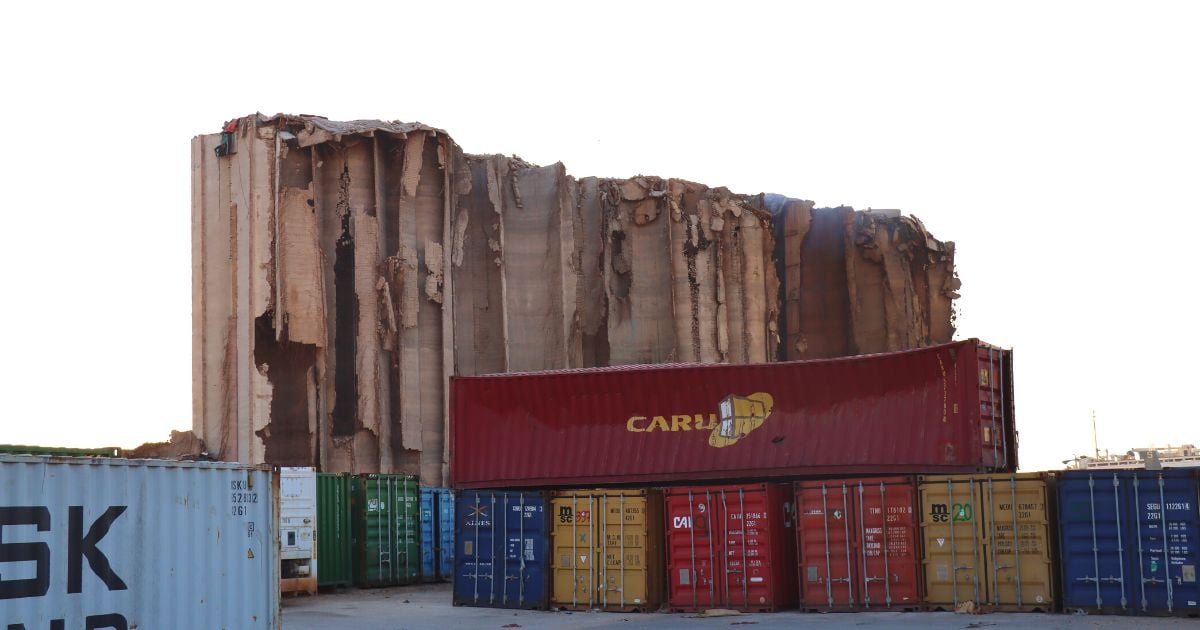 The minister of economy and trade, Amin Salam, said that several countries and organizations have expressed an interest in funding to build new silos, which will cost a total of $100 million.

The Beirut Blast that killed over 230 people and wounded over 6,000 others left the Beirut Port and the wheat silos in ruins.

Lately, the silos have been on fire for weeks due to fermenting wheat and high temperature as the ministry previously stated.

Salam said Lebanon in June received a technical feasibility study by the European Bank for Reconstruction and Development greenlighting the construction of two grain silos in the Tripoli Port and in the eastern Bekaa Valley.

“Building the silos will be serious crisis management because we need the wheat reserves,” Salam told the AP.

The minister said building the two new silos and having them fully operational could happen within a year. But new silos for Beirut will take time, pending a judicial probe and a non-existent port cleanup and reconstruction plan.

Salam said the port silos held 125,000 tons of wheat. “We’re seeking a similar number for Tripoli, and a smaller number in the Bekaa,” he explained. “This way, once we have the three of them, Lebanon is secure with nine months of reserves.”

Meanwhile, the government is struggling to reach an agreement with the International Monetary Fund (IMF) for a bailout program and financial aid.