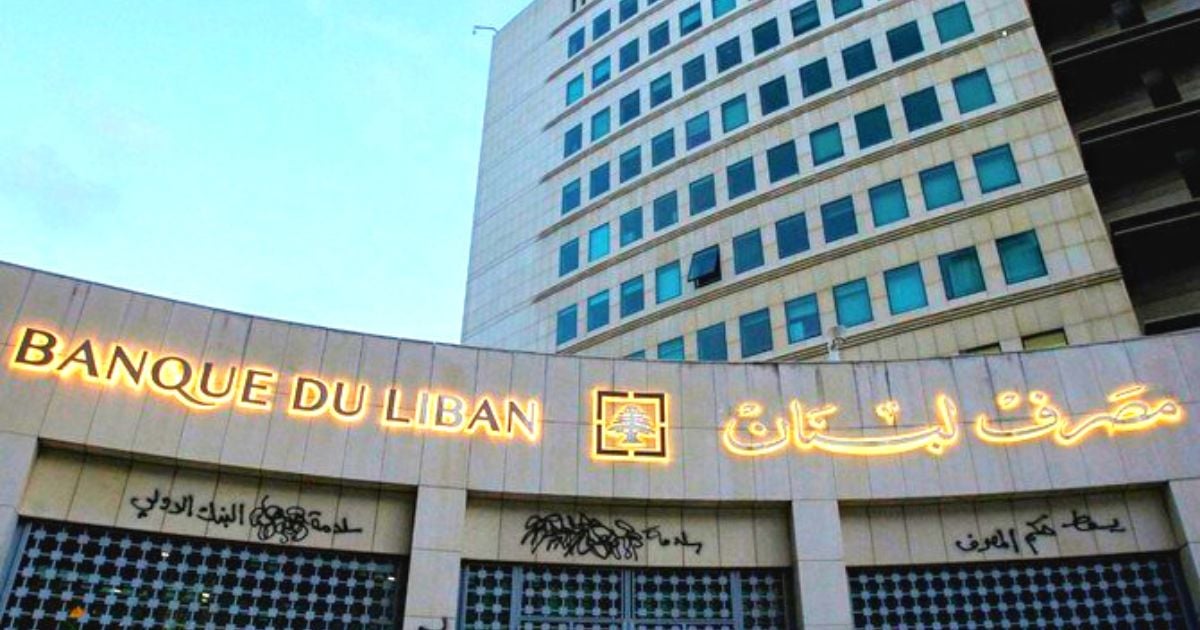 Three European delegations will arrive in Beirut over the next 10 days to question senior Lebanese banking and financial officials.

The investigation is focused on allegations of corruption and money laundering by Central Bank Governor Riad Salameh and his associates.

According to al-Akhbar newspaper, the first delegation, from Germany and Luxembourg, will arrive on Monday, followed by a French delegation starting on January 14th.

Despite State Prosecutor Ghassan Oueidat’s statement that Salameh will not be questioned, sources say that French judge Aude Borozzi intends to question him as a suspect and may file charges against him.

Central Bank Governor Riad Salameh’s name is still on the list of those who will be questioned. However, there are indications that he may not show up for questioning, particularly as the French delegation intends to question him as a suspect.

The names of the officials who will be questioned have been leaked to the media:

– Nabil Aoun (One of the main brokers working for Salameh)

– Auditors from the Deloitte company Here Is The New Fuel Pricing Mechanism In Lebanon