5 activities to make the best out of winters in Lebanon 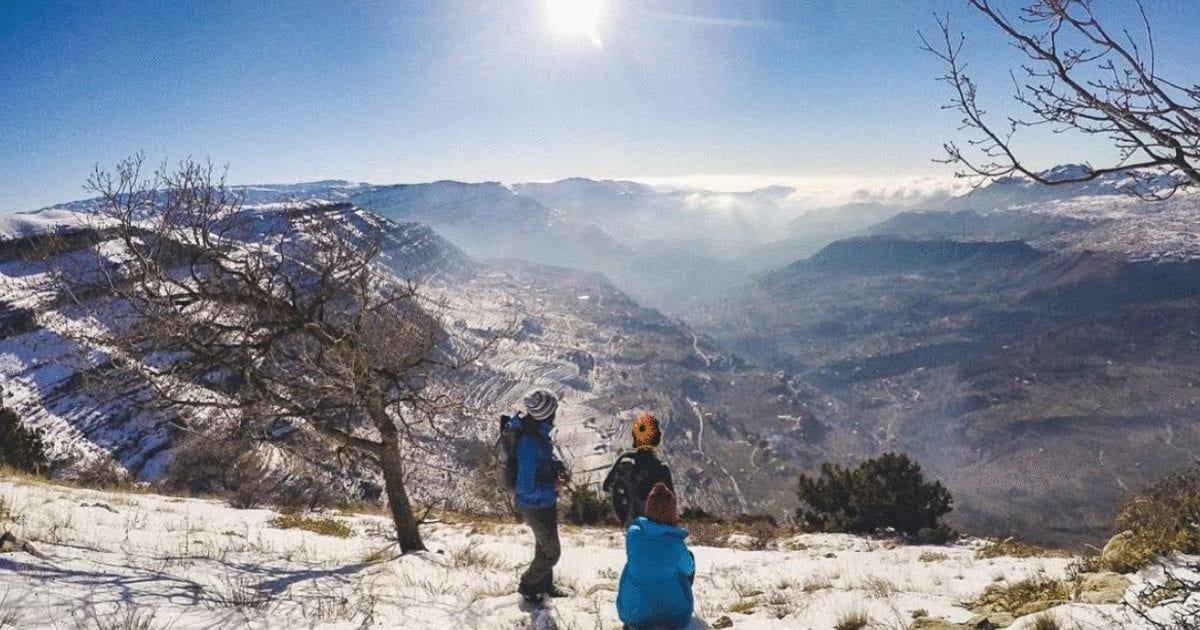 Winter in Lebanon starts December 21st and ends on the 21st of March. It is a relatively hard season, full of precipitation, heavy winds, unpredictable storms, and low temperatures.

Lebanese people are known to never get bored. They always manage to find something fun to do on every occasion and every season – no matter how hard it gets.

That is why Lebanese winters just mean “more fun” for a lot of locals and tourists.

If you ever wondered what winters activities you can do in Lebanon, this should help you out:

Skiing in Lebanon has been a popular sport ever since an engineering student returning from studying in Switzerland brought it back to Lebanon with him in the early twentieth century.

Lebanon’s ski resorts are accessible on a day trip with the nearest ski resorts less than an hour’s drive from the capital, Beirut. The sociable Lebanese ensure that the après-ski scene is as memorable as the skiing.

Off-roading is the activity of driving or riding a vehicle on unsurfaced roads or tracks, made of materials such as sand, gravel, riverbeds, mud, snow, rocks, and other natural terrains. Well, guess what? Lebanon’s wintery nature is perfect for off-road trips.

Whether you’re on a bike, a car or on your own two feet, you can always enjoy the Lebanese winter off-roading experience.

Lebanon is famous for its wine and numerous wineries. You can get the chance to do some wine tasting in a remote winery in this amazing wintery atmosphere. You could also tour the winery and deepen your viticulture knowledge!

Nothing will warm your heart like a glass of red Lebanese wine in the beautiful Château Ksara for example, Château Kefraya or Ixsir Winery in Batroun.

This is one of the trendiest activities to do in Lebanon during winter – especially in the area of Mzaar and Kfardebian.

You can also put up camp or even stargaze at night if the sky is clear. Enjoy the crackling of the burning wood and the sight of the mountains covered in snow.

There are many resorts and residential compounds located at the Lebanese mountains that could guarantee you a very soothing winter feel.

A weekend away is never a bad idea especially in winter, when you can meditate in nature’s beauty and magic.

5 activities to make the best out of winters in Lebanon