This Lebanese Jewelry Designer Is Sought By Royalties And Celebrities The Middle East has a rich history with the Jewelry universe since ancient times with its delicate and intricate designs, some even sophisticated in craftmanship.

In our more recent era, and with the jewelry design evolving in refinement and elegance, multiple jewelry designers of our region have impressed the world with their dazzling collections.

Among the most recognized ones, the young Lebanese jewelry designer Ralph Masri who continues to fascinate jewelry lovers with his unique pieces.

Ralph Masri grew up with parents working in the jewelry trade but he was not so serious about jewelry in his young years. He was however passionate for creativity and he went into painting, drawing, and crafting.

Interested in studying Graphic Design at one point, he applied to Central Saint Martins, a constituent college of the University of the Arts London (UK).

However, during his foundation year, he realized that he actually enjoyed jewelry the most.

“I was never actually interested in pursuing it until my foundation year at college when I discovered my true love for it,” he said in an interview with European Life Magazine.

He continued explaining, “This all fell in place for me, primarily because of my accustomed devotion to crafting objects with my hands, so the sculptural aspect of the jewelry drew me in.”

“Then, my love of sketching and designing played a pivotal role here. Working with stones was a big factor too.”

Masri’s first breakthrough occurred when he won the Swarovski Award when he was 18 years old and still a first-year student.

That brought him at once to work for the global brand. He received widespread recognition for his talent when, at 20 years old, he was the youngest nominated for a UK Jewellery Award.

After graduating in 2011, Masri worked and designed for other leading household brands, just before setting up his eponymous brand.

Upon receiving recognition and requests in Lebanon, Ralph decided to open his first showroom in Beirut in 2014, which provides him with the perfect platform to create his own masterpieces and meet with clients at the same time.

Two years later, Masri was named an honorary Fine Jewelry Winner at the 2016 DDFC/Vogue Fashion Prize, cementing his status as one of the Middle East’s top emerging talents.

Masri mainly works with 18kt gold and precious and semi-precious gemstones; all of which are sourced and made in Lebanon itself. His creations are reflective of a young and fresh approach to fine jewelry.

Several celebrities have worn his impressive collections during big events, and this list includes Queen Rania of Jordan, who was seen wearing various of his jewelry pieces on several occasions, the Duchess of Sussex Meghan Markle and the American fashion model Gigi Hadid.

When asked about his source of inspiration, Ralph answered in detail, “I combine elements from all over the world. My last collection Arabesque Deco was inspired by my love of Middle Eastern architecture.”

“It draws on motifs such as the octagon and stars that are often seen in Morocco. I re-worked the shapes into patterns reminiscent of Western Art-Deco design,” he explained.

“The collection I am currently working on also has strong architectural references. I wanted to work with colored gemstones, in particular baguette-cut stones.”

“Beirut is a Christian and Muslim country, so we have a lot of mosques, cathedrals, and churches. I spent a lot of time studying the stain glass artwork in the cathedrals for unique color combinations,” he added.

When asked about how his Mom inspires his pieces, he said, “I share my Mum’s eccentric taste. She wears big statement pieces and loves jewelry that stands out. When I design a piece, it must have a strong presence.” 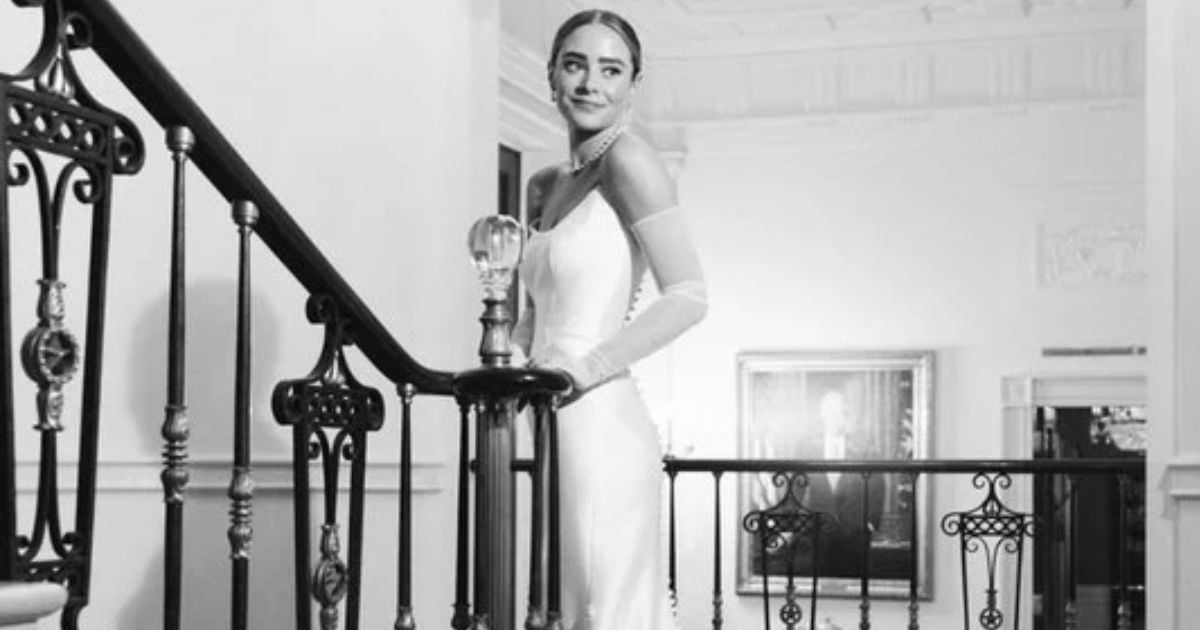 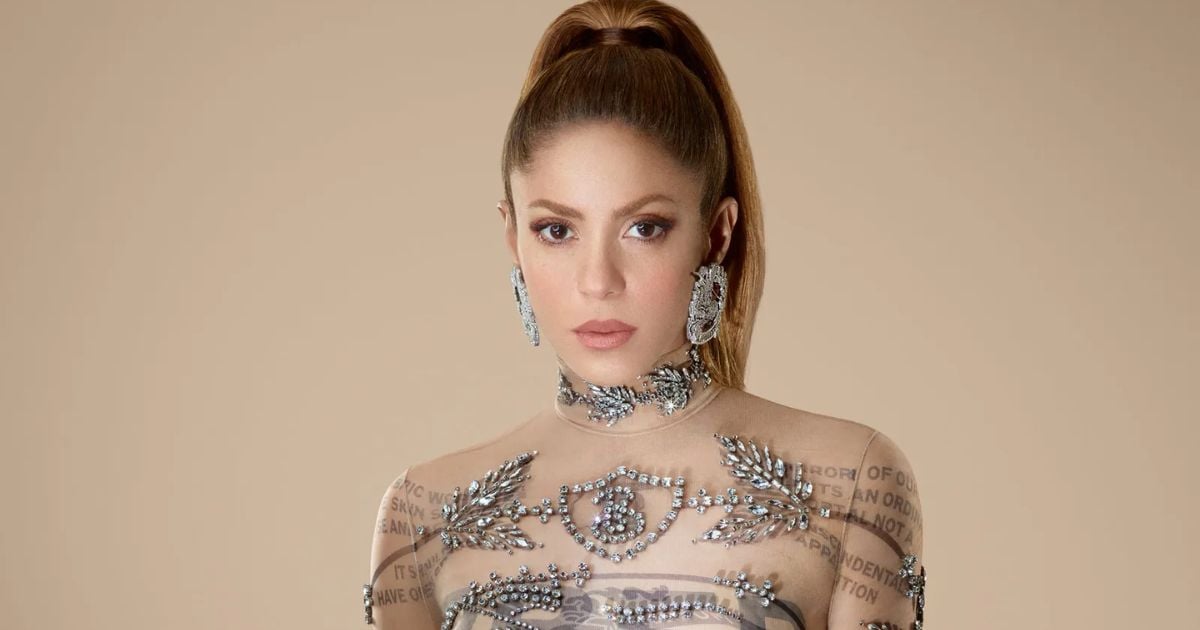 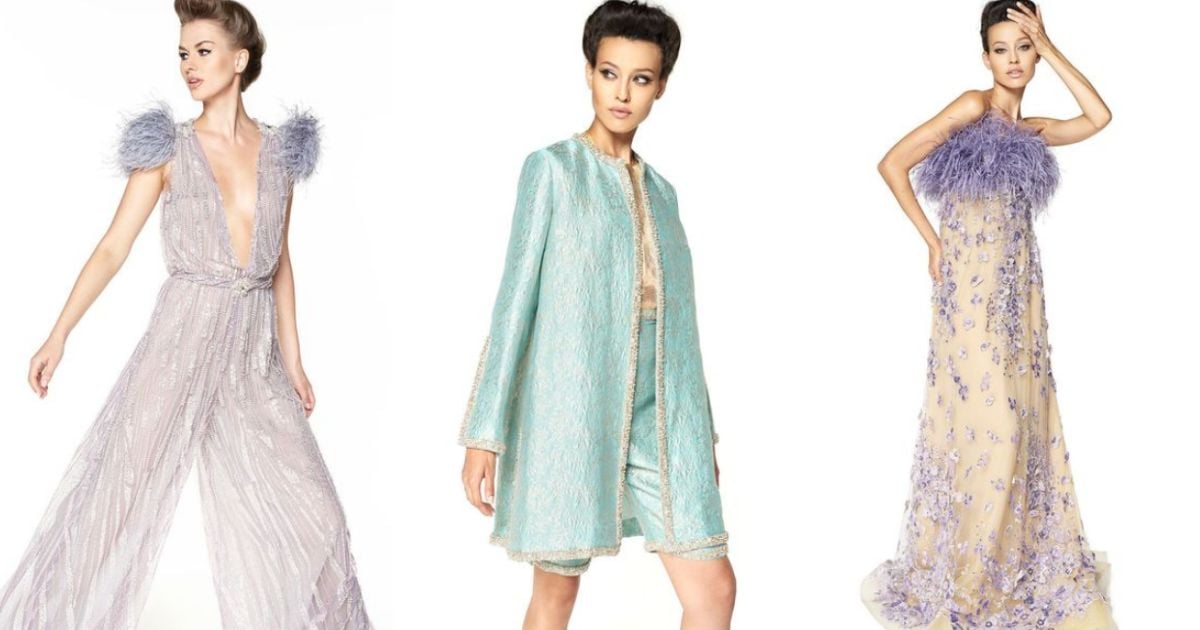