(T+L) revealed the best five cities in the Middle East and Africa and among them is Beirut which ranked third! T+L asked its readers to share their travel experiences in the countries they have visited. They were also requested to rate many features in those cities including the culture, landmarks, the cuisine, and friendliness. Beirut got ranked among the best since it offers delicious food and a great nightlife to its visitors. In fact, T+L ranked Beirut “

9th friendliest city in the world 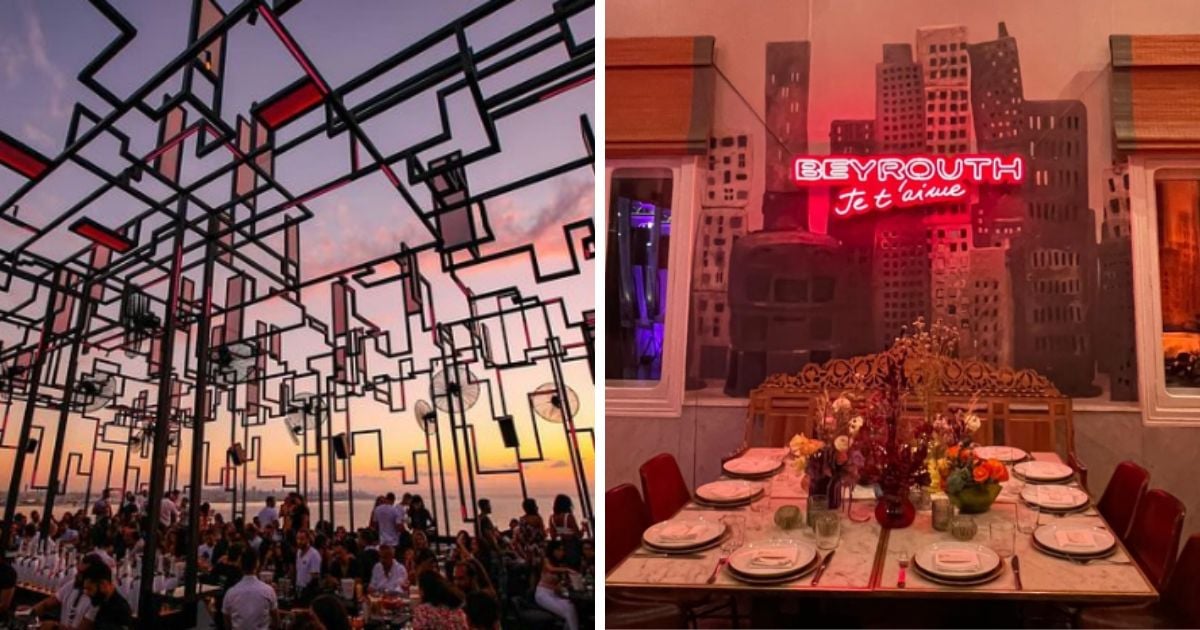 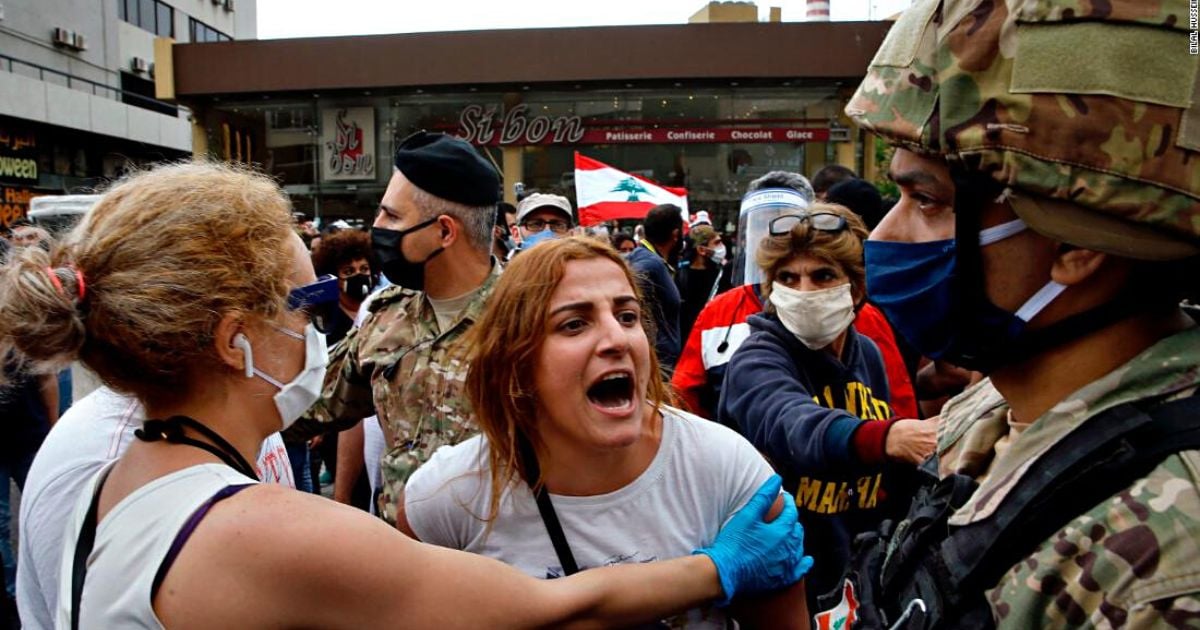 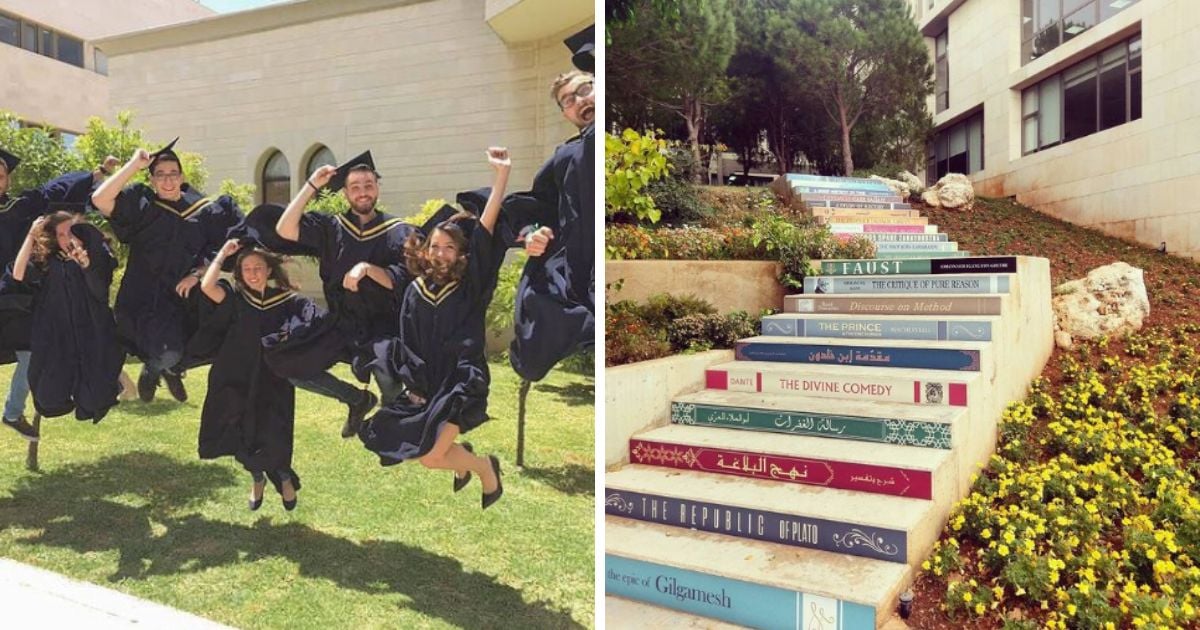