The extreme runner and adventurer Ali Wehbi ran across Lebanon in 1 day 15 hours 49 minutes and set the Guinness World Record for the fastest crossing of Lebanon on foot.

He started running on March 31 and ended the journey on April 2 which is World Autism Day.

According to a statement from Guinness World Records, the athlete dedicated the run “to all persons with autism, all families dealing with it, all autism organizations offering support, research and treatments, each and every person is touched by it directly and indirectly.”

Ali Wehbi passed by iconic landmarks The Citadel of Tripoli, Raouche, and Sidon Sea Castle. The landmarks were lit in blue to raise awareness about autism. The run ended in Naqoura.

Many airports around the world have sensory rooms dedicated to autistic children. Lebanon’s sensory rooms are among the first ones in the Middle East.

The lights inside these rooms are low. Kids can play and relax while listening to calm music.

One of the sensory rooms will be used by departing passengers while the other one will be available to arriving travelers. 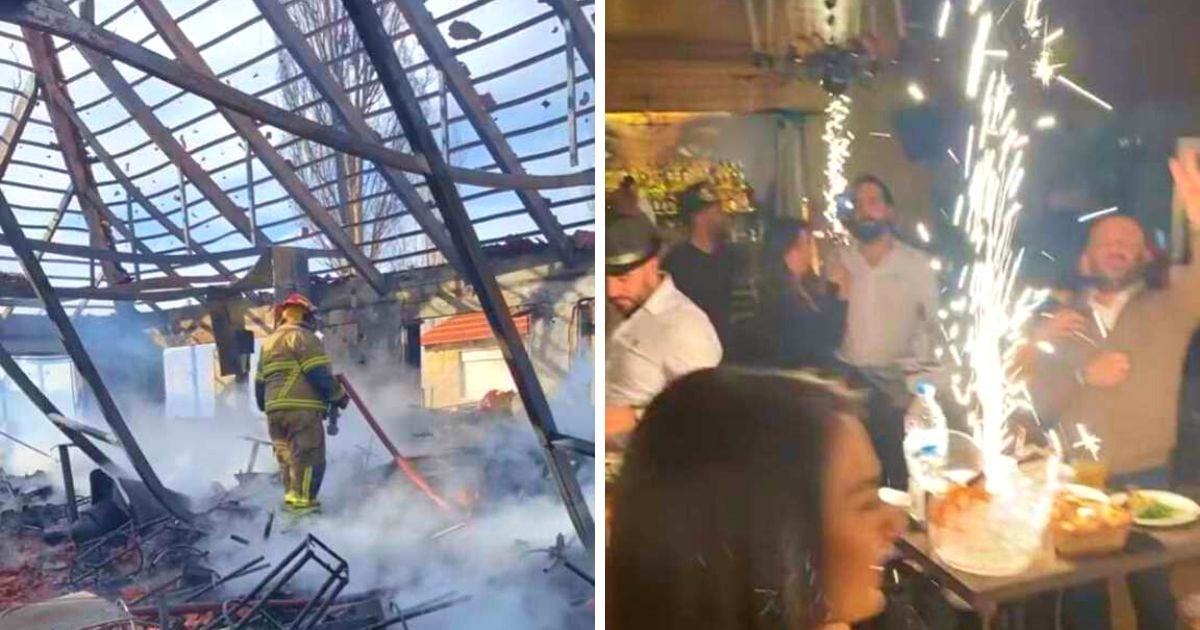